Here’s the FIRST LOOK at DC’s line of static figures, one of which will be a Con exclusive: The 9.25 inch Arkham City Harley Quinn model (That one will fetch a mere $124.95!

But enough with the pleasantries, here are the pics: 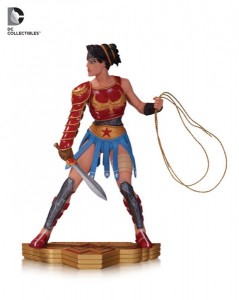 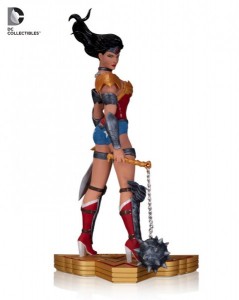 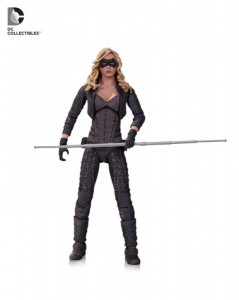 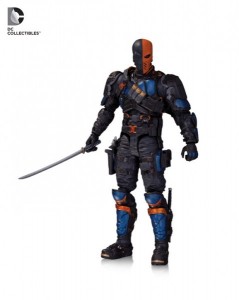 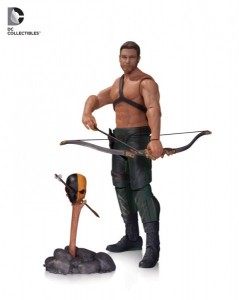 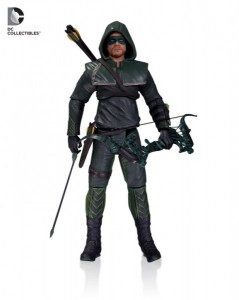 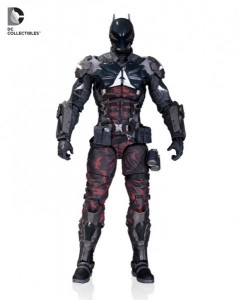 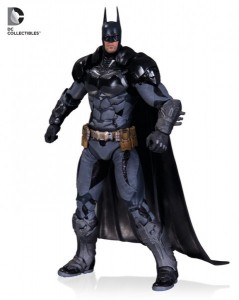 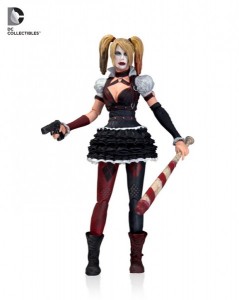 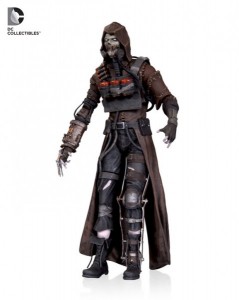 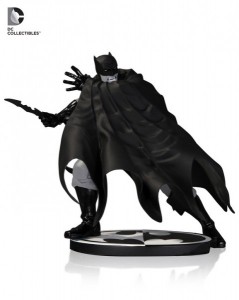 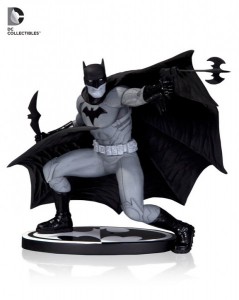 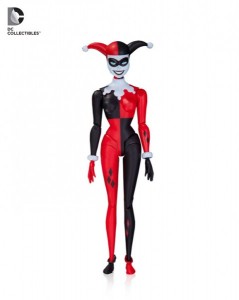 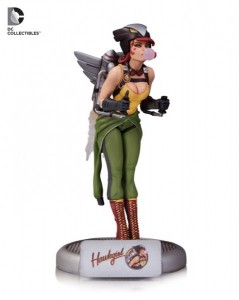 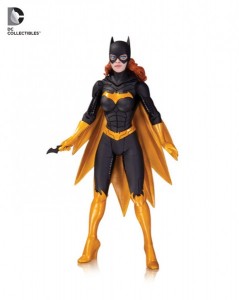 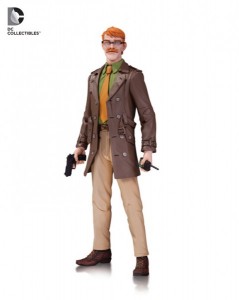 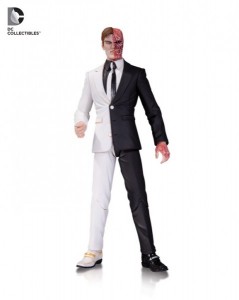 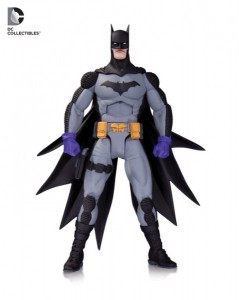 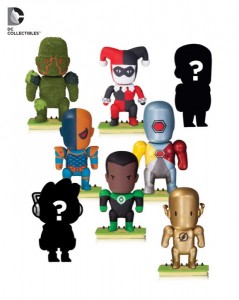 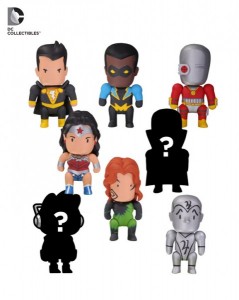 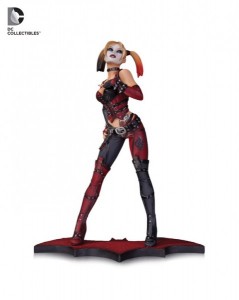 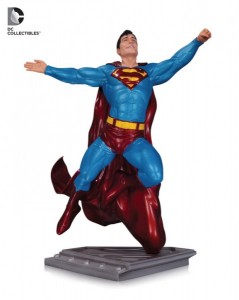 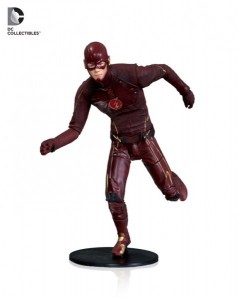 DC Collectibles, the exclusive line of collector items from DC Entertainment, announced today a slate of new statues and action figures leading up to Comic-Con International: San Diego. Timed to the convention, DC Collectibles will unveil a new action figure line based on Warner Bros. Interactive Entertainment’s upcoming videogame, Batman: Arkham Knight, all-new action figures based on Warner Bros. Television series’ Arrow (returns Wednesday, October 8th at 8/7c on The CW) and The Flash (premieres Tuesday, October 7th at 8/7c on The CW); and new action figures from Batman: The Animated Series and The New Batman Adventures, among others. The new products will be highlighted during the DC Collectibles official panel on Thursday, July 24 from 10:00 – 11:00am PT in room 9.

DC Collectibles products that will be unveiled at Comic-Con International: San Diego includes: 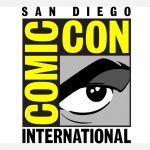 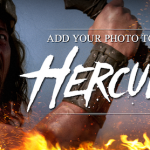