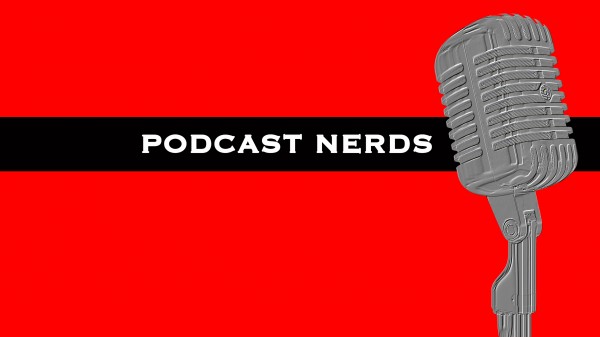 To kick off the launch of our new website, we are starting off with the introduction of our new show called PODCAST NERDS! Introducing:

Mouse, the host: A veteran in the video game industry, he has been working since 2003 and is currently a Game Design professor at a college. His credits include World of Warcraft, Grand Theft Auto 4, and Smackdown vs RAW 2010 among others and has held various roles from Game Master, to Tester, to Game Operations Manager, to 3d Animator, to Lead Game Designer.

Deacon: Deacon is our resident fighter game expert. He will be regularly talking about new releases and other video game stuff. Deacon is a fan of Nerdcore music, Johnny the Homicidal Maniac and Rooster Teeth.

Vixen: Vixen is currently going to college for Game Design. She’s a digital expert, specializing in 3d digital rigging. She loves the anime One Piece and the Zelda franchise. In her free time, she loves sports and playing video games. Her favorite game is Okami.

Cyber SnowBear: Cyber will be mainly talking about other nerdy stuff. Also going to college for Game Design and gamer at heart, SnowBear is a total mark for the Assassin’s Creed franchise. You should ask him about his one-of-a-kind art book signed by the developers of Assassin’s Creed 3.

Tengu: Tengu is our Sound Engineer. He mainly sticks to the background and usually gives out his opinion on things…which usually involves cussing in some way.

We plan on evolving the show as we will be posting a new show every week. Keep your eyes and ears out for new episodes as we report on all things Nerd. 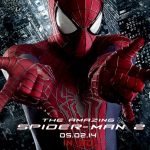 Watch The First 10 minutes of “The Amazing Spider-Man 2” Free!

Check Out the MILANO, the Ship from GUARDIANS OF THE GALAXY!

Check Out the MILANO, the Ship from GUARDIANS OF THE GALAXY!

Watch The First 10 minutes of “The Amazing Spider-Man 2” Free!