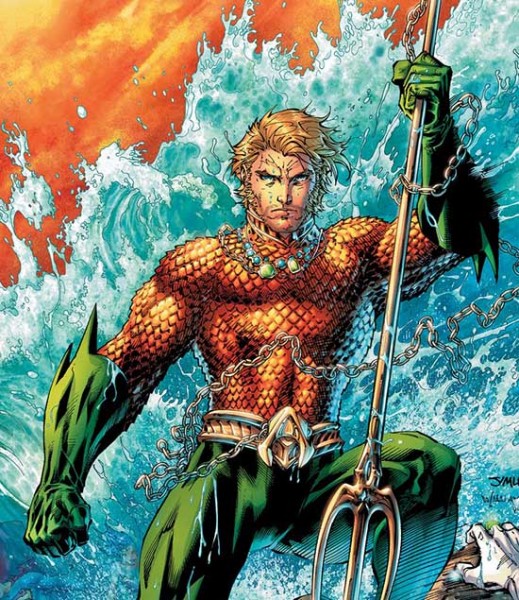 I’ve defended Aquaman in the past even though I understand why fans think he’s kind of silly.  Even though he usually gets to stand beside top-tier superheroes, his powers, which includes talking to marine life, seem weak in comparison.  Furthermore, his inclusion in Batman v Superman: Dawn of Justice seems like a ham-fisted attempt to cram him into a film that already looks overstuffed.

The DJs on Detroit’s 97.1 The Ticket were also wondering why Aquaman is going to be in the film, and director

Zack Snyder called in with an answer.  Hit the jump for more on why Snyder thinks that Aquaman is a worthy addition to the cast. According to a local Detroit CBS station [via Batman v Superman cinematographer Larry Fong, who also worked with Snyder on 300, Watchmen, and Sucker Punch], a caller with a Los Angeles area code told the DJs he was Zack Snyder, and his voice matched up with the Batman v Superman director.  Listening to the audio, you can tell it’s Snyder not just because of the tone of voice, but if you’ve listened to Snyder before, you know this is his cadence and the way he talks.  Also, for those who don’t know, the film is currently shooting in Michigan, so that’s why Snyder would be listening to a local radio station.

, he did say Aquaman had the power to “cut the flesh of Superman if they came in contact … he’s super strong … It’s not to say that he’s in the movie or anything like that but … he has the potential to be bad ass.”

So I put it to you comic fans: How does Aquaman cut Superman?  Does Kryptonite have to be in the water

?  I’m seriously asking, because I don’t see how Aquaman comes close to winning in a fight unless it’s in Injustice: Gods Among Us. 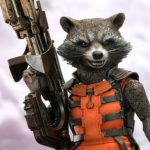 ROCKET RACCOON Creator Gets Private Screening of GUARDIANS OF THE GALAXY. See Why Inside.

ROCKET RACCOON Creator Gets Private Screening of GUARDIANS OF THE GALAXY. See Why Inside.