Growing up when the Internet first came about, there were not many things you could do. Google was not around. Don’t even think about YouTube. Depending on your age, there might have been Yahoolagans. Regardless of when you decided to join the Internet revolution, chances are you heard about a web series called Red vs. Blue (RvB). 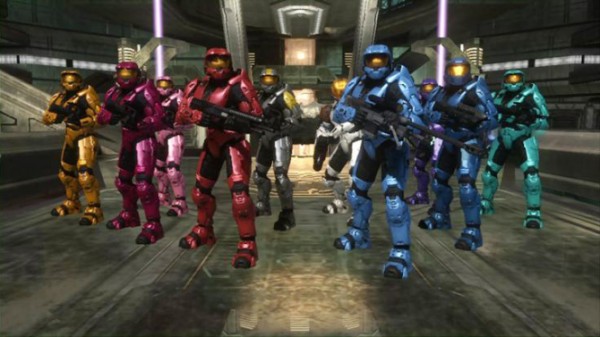 Rooster Teeth was formed on April 1, 2003, the same day their first episode of RvB aired. The creator of RvB, Burnie Burns, thought that the show would not make it past season one. Compare that to today; Rooster Teeth posted the 12th episode of their twelfth season of RvB last week. Thanks to the Internet success of RvB, Rooster Teeth has been fortunate enough to become a successful production company, and thanks to the help of their fans, are in the top ten subscribed to channels of YouTube. They have produces many shows such as, but not limited to, RT Life, The Slow Mo Guys, and more recently RWBY Volume 2. 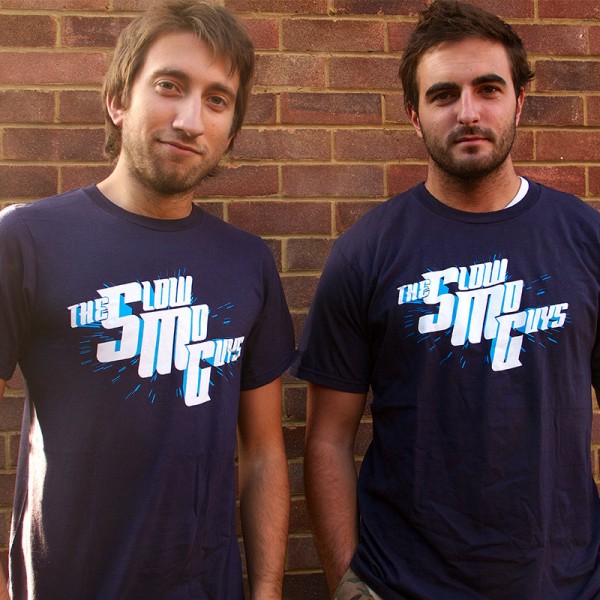 Rooster Teeth has seen a lot of success thanks to their fans. The Rooster Teeth fans (me being included) are some of the nicest fans I know out there.

Recently, the company Rooster Teeth started an Indiegogo, a Kickstarter-like site focused on indie development. Being the production company that Rooster Teeth is, they have said on numerous occasions that they would like to produce a full-length movie. Now, thanks to Indiegogo, they have finally found the means to do so. They reached their goal…and smashed it over and over.

When they posed the Indiegogo campaign, the goal was 650,000 dollars. They reached their goal in less than 2 days. Incredible, but that is not all. They managed to reach one million dollars. That is STILL not all. By the time the Campaign ended, they have raised over Two Million dollar. Not only did they raise over three hundred percent of what their goal was, but they also managed to become the number one most funded film in Indiegogo history. 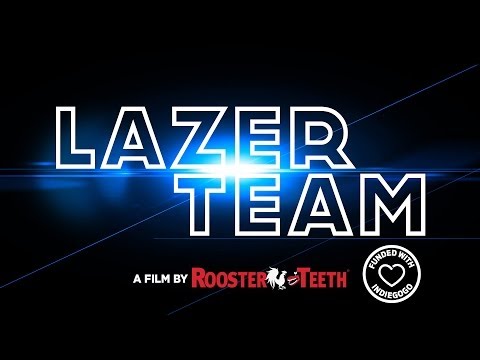 Time to get to the movie. The film is called “LazerTeam”. The premise of the movie is not a hard one to understand. The quote below is taken directly from their Indiegogo page.

In the late 1970’s, the Search For Extraterrestrial Intelligence project received a one time signal from outer space. It looked exactly as theorists thought a communication from an alien civilization would — unfortunately it has never been decoded. Or so we were told. Unbeknownst to the general public the signal was translated and told us two things:

If you would like to know more about “LazerTeam”, there will be links below for you.

Interview with Burnie Burns about “LazerTeam”

This article was written by our very own Deacon, who is a co-host on our Podcast Nerds Show.