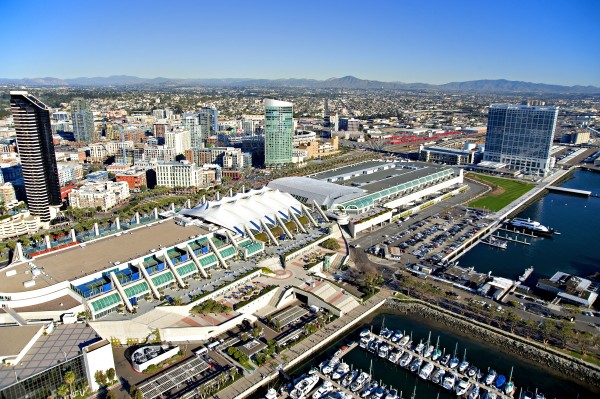 San Diego City Council recessed for summer break Thursday without deciding how to respond to a state appeals court ruling that the plan to finance the $520 million expansion of the San Diego Convention Center is unconstitutional.

A three-judge panel ruled last week that the room surcharge, approved two years ago by hoteliers and City Council,has to be put to a citywide vote. The financing scheme, which would have added another 1 cent to 3 cents per dollar to room taxes, was expected to generate about $35 million annually.

According to U-T San Diego, City Attorney Jan Goldsmith said in a memo issued Monday that the city has until Sept. 10 to file an appeal with the Supreme Court of California. The newspaper notes that while supporters had hoped for a 2018 opening for the expansion, whatever approach the city takes — whether that’s an appeal, alternate financing or a citywide vote — could push that to 2020.

Viewed as critical to keeping Comic-Con International in San Diego beyond 2016, the expansion would add 740,000 square feet of exhibit space, a five-acre rooftop park, a waterfront promenade with retail shops and restaurants, and a second, 500-room tower to the adjacent Hilton San Diego Bayfront Hotel.