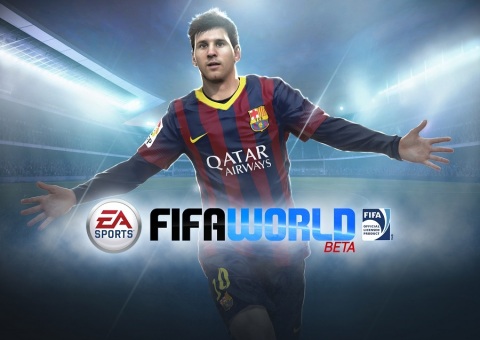 REDWOOD CITY, Calif.–(BUSINESS WIRE)–Electronic Arts Inc. (NASDAQ:EA) today announced that EA SPORTS™ FIFA World, a new free-to-play* game for PC, is set to launch a new game engine that will give fans an even better, more realistic, football experience. By removing the barriers of having access to a console or a high powered PC, EA SPORTS FIFA World brings the FIFA experience to more gaming and football fans around the globe. Available in 9 languages, fans with an average spec laptop or desktop PC and a broadband Internet connection can play a fun, free*, authentic football game, driven by live content and featuring real players and real clubs from over 30 officially licensed leagues. 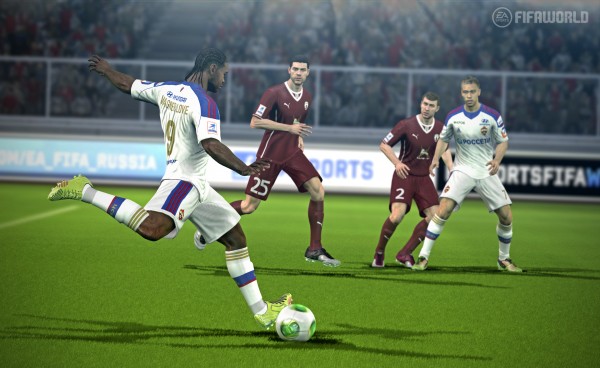 Since being announced at Gamescom 2013, EA SPORTS FIFA World has seen more than 3.5 million registrations from over 180 countries register to play the Beta, with over 45 million total matches played. Based on fan feedback, over 20 major updates have been made to the game, including gamepad and keyboard-only controls, as well as Accomplishments – a new feature that captures compelling storylines from the real world of football as they happen, challenging and rewarding fans to recreate and re-live these defining moments in EA SPORTS FIFA World. 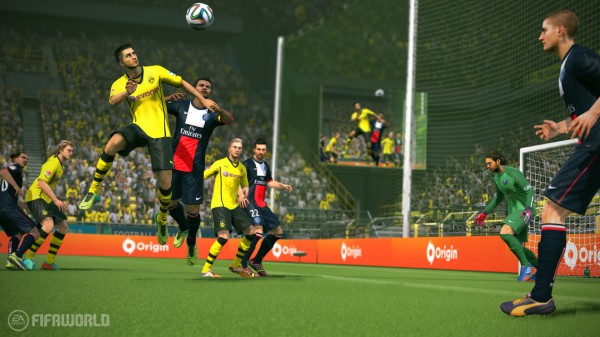 “In FIFA World we have created a live service platform that allows us to fundamentally change the game by adding new features and modes through regular updates, all while keeping fans engaged with dynamic live content that follows the real world of football,” said Executive Producer Mike McCabe. “After almost a year of working closely with our fans we are very excited for our biggest update yet – a brand new game engine.”

The award-winning development team at EA Canada has adapted some FIFA HD** fan favorites with a number of new features to bring EA SPORTS FIFA World’s new game engine to life. With smarter AI,teammates will adapt to your style of play by making better attacking runs in the opponents half. Off the ball, improvements to Defensive AI result in better marking and run tracking. Game-changers like First Touch Control and Complete Dribbling redefine how players control and run with the ball, making offensive play feel even more authentic. An improved Player Impact Engine brings real world physics to the game like never before, to the point where each challenge and tackle feels realistic and rewarding. Upgrades to the Keyboard and Mouse Controls and Tactical Free Kicks are only some of the other improvements fans can expect with the new engine. 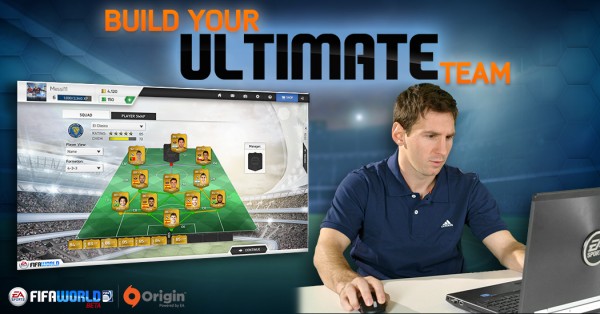 To complement the new game engine, fans can expect a number of updates in the coming months with new features such as video sharing, which will allow fans to upload their goal replays directly to YouTube, as well as roster updates, new kits, boots and club badges, as well as the addition of the Turkish Super Lig.

** Winner of over 300 game quality awards on the current generation of consoles.

EA SPORTS, SSX, The Sims, Dragon Age, Plants vs. Zombies and Battlefield are trademarks of Electronic Arts Inc. and its subsidiaries. John Madden, NFL, PGA TOUR, UFC, NBA and FIFA are the property of their respective owners and used with permission.