Even before the film hit theaters and massively disappointed this writer (despite his excitement for the film), many people were complaining about the redesign of the Teenage Mutant Ninja Turtles in the new film from director Jonathan Liebesman and producer Michael Bay. Frankly, this was the least of my concerns with the mostly terrible final product, with the script and human characters being more horrifying than the varied designs of the heroes in a half-shell. But fans should be grateful that the turtles didn’t look worse, because some concept art has shown up, and some of the potential designs are abysmal.

Here’s some of the unused concept art for the new Teenage Mutant Ninja Turtles (via CBM): 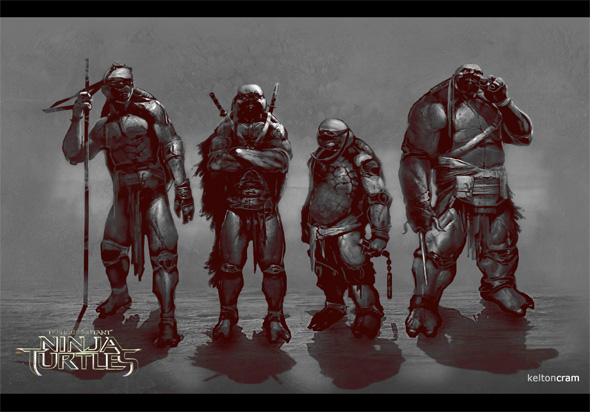 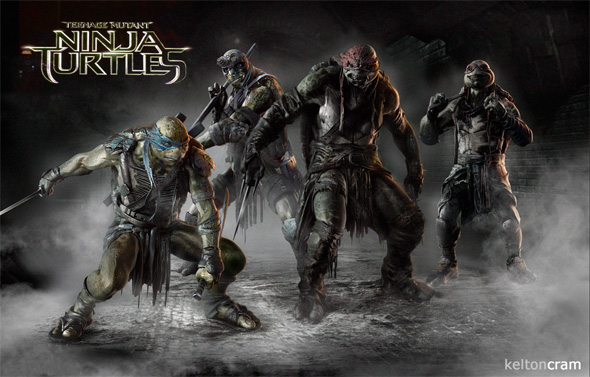 And here’s a couple different versions of of a less bulky, more scary Raphael: 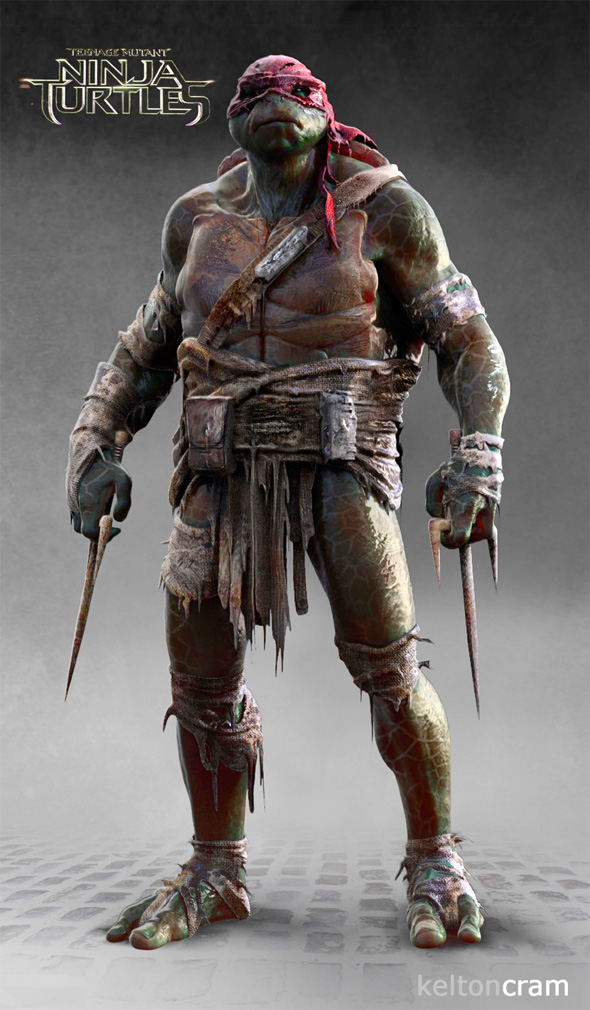 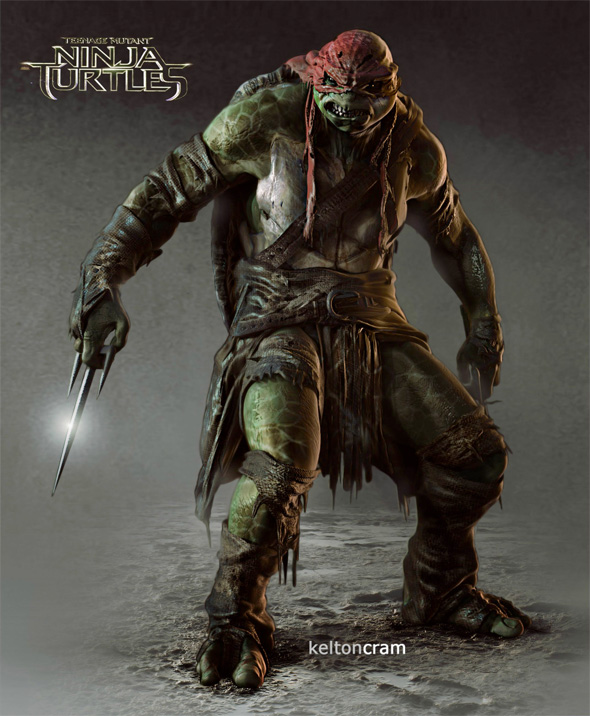 Plus a bunch of different designs for Shredder, something that evolved with the script:

As for the top-most design for the turtles, conceptual illustrator and artist Kelton Cram said, “They wanted all the Turtles to be unique in shape and size. Tall and skinny to short and stalky to even more brutish.” That just would have been weird, and nothing like we’ve seen in any iteration of the turtles before. Thankfully, the differences in size of each turtles is much more subtle. As for our bad buy, “Shredder had a lot of changes throughout the process. The script would have big rewrites, and we completely revisited Shredders look and function.” In the end, his function was a big, shiny, human can-opener.