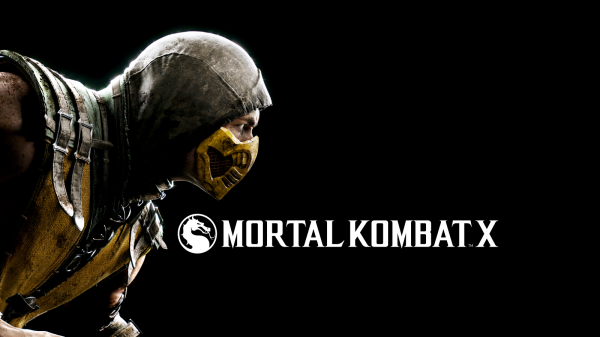 As a lover and avid player of fighting games, you can bet your sealed-in-box copy of “Conkers Bad Fur Day” that I stay up to date on fighting game news. I follow every fighting game from “Smash Bros” to “Tekken”  and even “SkullGirls”. But my favorite fighting franchise of all time HAS to be “Mortal Kombat”. When I heard about the release of “MKX (Mortal Kombat X, not ten)” last year, you know I ran out to the nearest GameStop to pre-order my copy. If you don’t know what “Mortal Kombat” is, check out this video from the guys at “CVG” on YouTube.  It is a “Komplete” history of “Mortal kombat” games for you to learn about the franchise in under six minutes.

Done watching the video? Good. Lets jump into the newest rendition of “Mortal Kombat”. The newest entry of the series will be the most over hauled version of “Mortal Kombat” ever. The X-Ray system from “Mortal Kombat” (2009) will carry over to MKX but the biggest change is that each character will have three variations. Depending on which version you choose depends on how you should play, but does not mean you are forced to play that way. They have also added interactive environments. Not completely interactive. More interactive in an “Injustice” kind of way.

So far, we have eight characters revealed. In the original trailer, we got to see “Sub-Zero” and “Scorpion” fight it out. You can find the link to all the trailers and videos I mention at the bottom of the page. Then, at E3 2014, four new characters were revealed. The first is “Cassie Cage”, the daughter of “Sonya Blade” and “Jonny Cage”. Next is “D’Vorha” (Pronounced Da-Vor-uh). She is an insect-like woman who controls insects. The third one is “Ferra/Torr”. This character is actually a pair of characters. One is an armored dwarf-women and the other is a giant masked brute. Last on the revealed new characters is “Kotal Kahn”. He is an Aztec-inspired “blood god” who has been said to taken over Outworld from “Shao Kahn” after the events of the previous “Mortal Kombat” game. The other four revealed character are returning. As I said earlier, in the trailer you see “Scorpion” and “Sub-Zero” fighting. If would not be a “Mortal Kombat” game without them. “Raiden” was revealed at EVO 2014. So far, that makes seven.

On August 11th 2014, a reveal trailer hit the Internet announcing “Kano” will be in MKX. Ed Boon, one of the two creators of “Mortal Kombat”, comes on screen to tell you about the three different variations of “Kano” you will be able to choose for yourself when the game is released in 2015. I personally cannot wait for this game to be released. Who’s next! 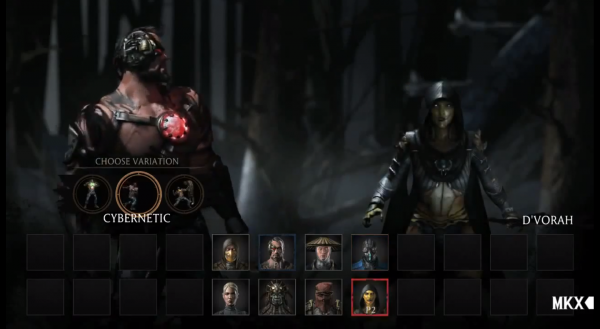