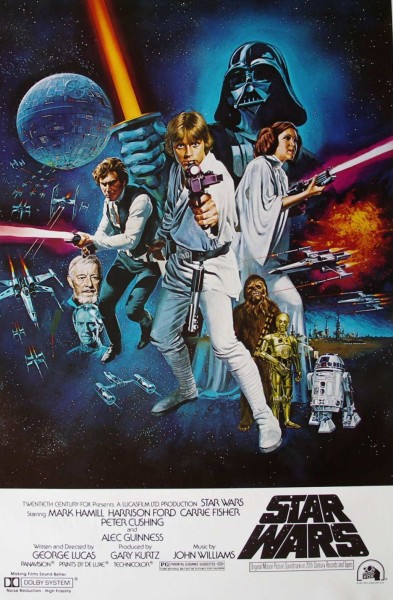 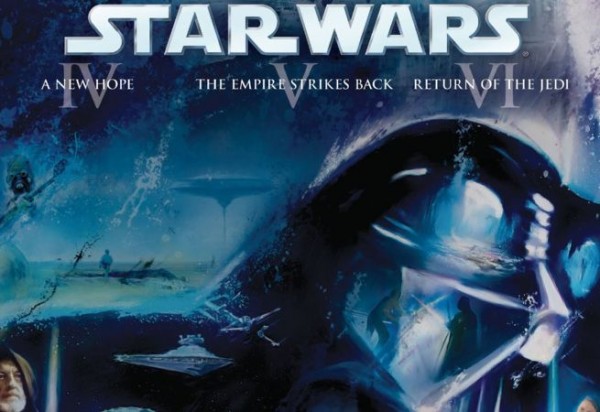 Ever since George Lucas released the Star Wars original trilogy (IV, V, and VI) with some added “extras”, people have been wondering if we’d ever see the original movies in their original form at all. Lucas had said that this new, computer generated-enhanced verso would be the final version of the movie and that we’d never see the original theater version again.

But according to comicbook.com, there’s word that Disney has been in the works for a new blu-ray version of the original trilogy in its original unedited, unaltered footage.

It is said that it Disney may have issues due to the age of the original footage, but plans are set to try and get the blu-ray discs done before Episode VII. Check back here for more details!