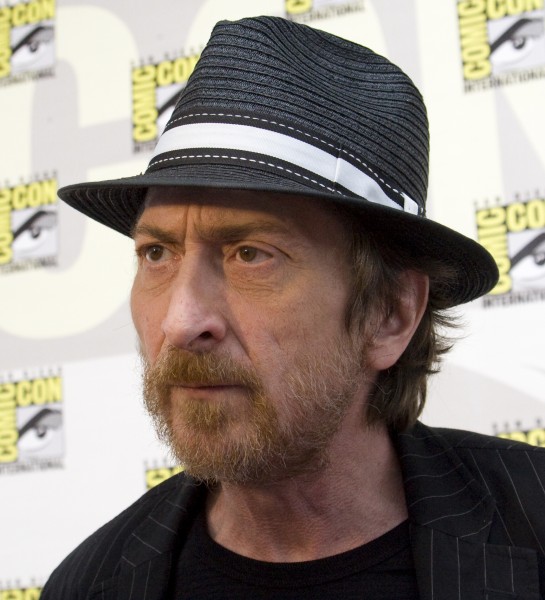 Frank Miller, who is known for changing the comic industry forever, with his famous “Batman: Dark Knight Returns,” has recently talked to Playboy about what he thinks of superhero films of characters that he has worked on. He’s not much of a fan.

He was asked if he agrees that “Daredevil” and “Elektra,” were “lousy.” Here’s what he said:

“When people come out with movies about characters I’ve worked on, I always hate them. I have my own ideas about what the characters are like. I mean, I can’t watch a Batman movie. I’ve seen pieces of them, but I generally think, No, that’s not him. And I walk out of the theater before it’s over.”

Miller was then asked, if this included the Nolan Batman movies. Here’s Miller’s reply:

“It includes all of them. I’m not condemning what he does. I don’t even understand it, except that he seems to think he owns the title Dark Knight. [laughs] He’s about 20 years too late for that. It’s been used.”

He was also asked if any of the money from Nolan’s Batman films, “makes it’s way” to him. Miller said this:

“No. If money’s owed me, I wouldn’t put it on him or any other author. To be sitting here whining and mewling and puking about that sort of thing…let other people do that.”

Even though the last two Nolan Batman films grossed more than $1 billion worldwide, a lot of die hard Batman fans aren’t too fond of the Nolan Batman trilogy. Looks like Miller agrees with them for the most part.