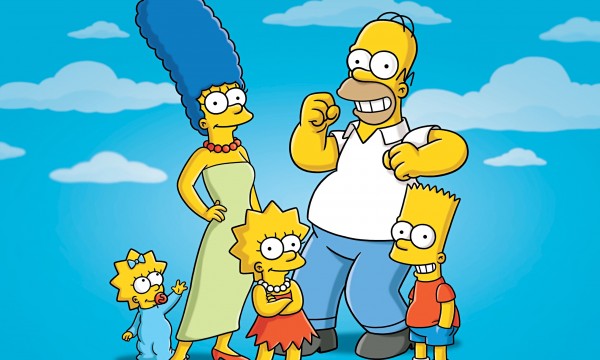 This comes as a celebration of the release of The Simpsons World on FX Now, releasing later this year. This will let cable subscribers watch any episode of The Simpsons they want. Sadly, there is no news on weather or not The Simpsons will be coming to Amazon video, Netflix or Hulu. Now go get to your TV and watch the marathon. Just don’t ruin your knees. 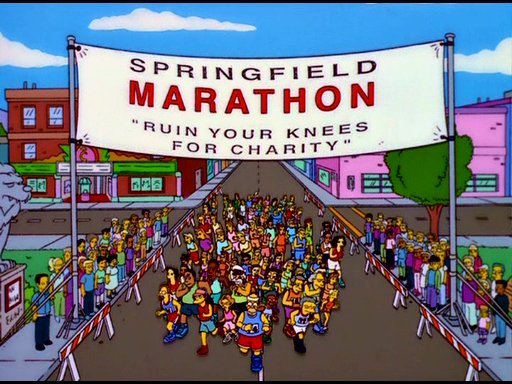