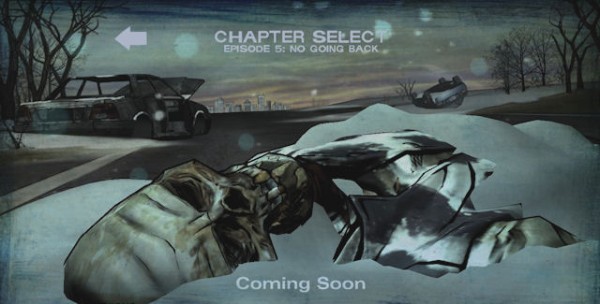 Well today has certainly become a Telltale Christmas. Telltale’s “The Walking Dead” game is an episodic video game series based on Robert Kirkman’s award-winning comic books. The story you experience in The Walking Dead Season Two is driven by the choices that you make. Because of that, your story could be very different from someone else’s. If you are hooked on the games like I am, then you will be happy to hear that the trailer for season two’s episode five was released today!!!! Warning, if you are not caught up on the story, do not watch this. SPOILER ALERT!!!!

Along with the trailer being released today, the release date was announced as well. You will be able to wrap up season two of this wonderful game before the month is over!