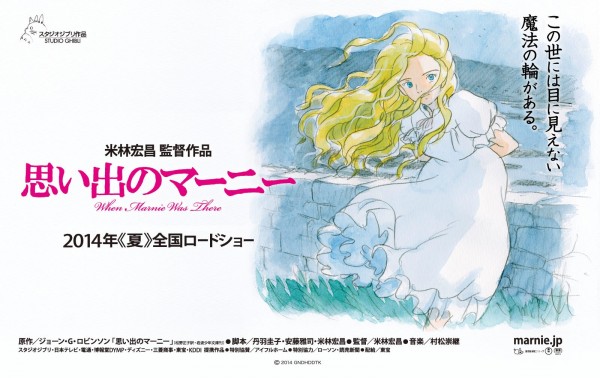 It was of July 19 of this year that Studio Ghibli’s latest film; “When Marnie was There” was released in Japanese theaters on August 3, that the studio announced that it would cease production of feature length animated films in the coming future. Also this time last year, one of the studio’s most recognized co-founders, Hayao Miyazaki, had also announced his retirement as director from feature length animated films. This now brings the question of where the studio’s staff of 300 employees will go from here. Since this announcement, speculation of the studio’s closing has run rampant on the internet as of the following two weeks, despite rumors Anime News Network was able to decipher what co-founder, Toshio Suzuki, had said during the announcement.
While there has been talk among some about dissolving the studio outright, Suzuki emphasized that the truth is that the studio is considering “housecleaning” or restructuring for now. The end result would be “rebuilding” the studio and creating an environment for the next generation. 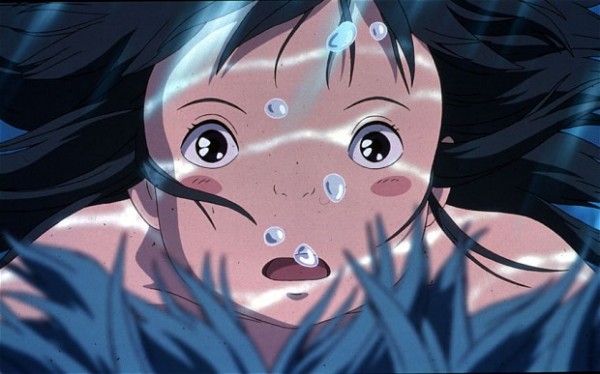 Rumors were soon dissolved when Suzuki, during NHK’s news program “ASAICHI” on August 7, cleared any rumors of any major decision on the studio’s part, mainly the decision to close the studio down. Rather than closing down, Suzuki states that they wanted to take a “brief break” needing to “think about (the studio’s) future.” 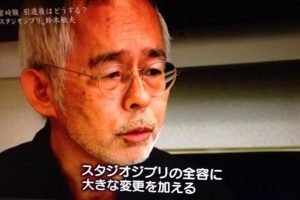 During the time of speculation, many believed Hayao Miyazaki’s recent retirement may have a hand in the announcements of the studio’s hiatus. However, due to the recent ventures of past films, most notably “The Wind Rises” and “The Tale of Princess Kaguya”, it was believed that what Ghibli believed lacked profit resulted in future films becoming more expensive to produce. For the moment, their focus will now turn to the Ghibli Museum and managing copyrights and trademarks. 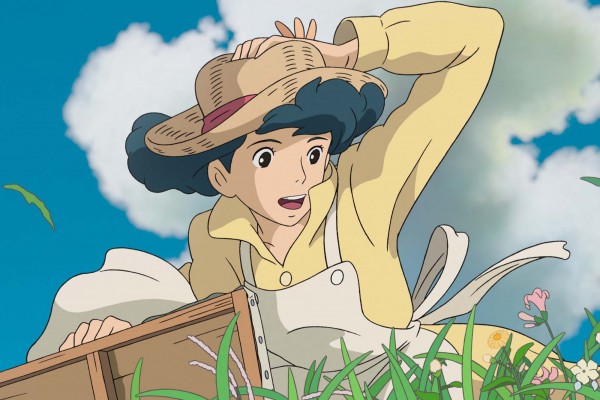 So where does this take Ghibli’s place among the movie industry? Ghibli is recognized not only in Japan, but worldwide. The first we need to consider is this: how was anime world’s most influential studio able to remain in the movie making industry for so long. The answer to that is consistency. Since their award winning films such as Castle in the Sky and My Neighbor Totoro, the studio has been noted on keeping with their traditional style animation as well as keeping with the same studio members since Nausicaä of the Valley of the Wind. While there may have been a few exceptions such as Princess Mononoke being the first to use digital coloring and Spirited Away being the first shot in digital process, the level of consistency has brought forth a style for the studio to come. Miyazaki’s announcement of retirement may play a factor in the company’s change of art direction as other veteran personnel may leave as well in place of new studio members to be coming in. Goro Miyazaki (Miyazaki’s 47-year-old son) and Hiromasa Yonebayashi where either one, were considered to take place over Miyazaki’s place in the studio. But as they have yet achieved the same level of commercial success, consideration for them in new management may not happen anytime in the near future. We can only wait for what may come, in what may hopefully be the next few weeks.
Credit: Anime News Network