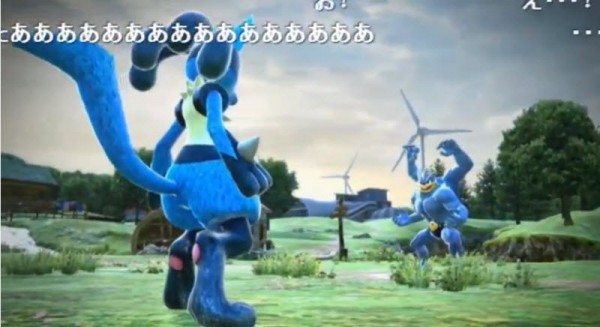 For many people, Pokemon is the ultimate in video games.

For others, fighting games are the ultimate in video games.

But what if there was a  fighting game that featured Pokemon?

No, I’m not talking about Super Smash Bros (although that is a really good fighting game). Game Freak just announced that they will be partnering up with the guys behind Tekken to release a Pokemon-brand Tekken entitled Pokken Tournament!

The good news is that it’s slated to come out next year 2015!

The bad news is that it’s only available in Japan as an arcade game.