Ever since Dwayne, “The Rock” Johnson appeared on the movie scene fresh out of the squared circle that we call “Sports Entertainment”, he’s been on a roll as the newest action star hero (we won’t mention The Tooth Fairy hehe) with hits like The Scorpion King, G.I. Joe Retaliation, and Fast 5. 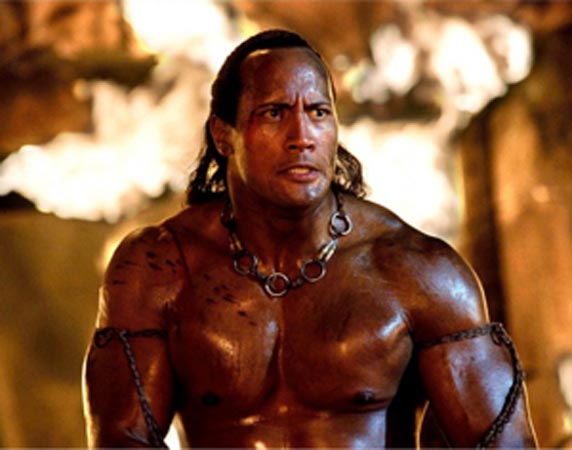 But Dwayne is going back to his villainous roots (he was the villain in The Mummy Returns as The Scorpion King) by revealing on his Twitter that he will be playing Black Adam in the new Shazam movie. 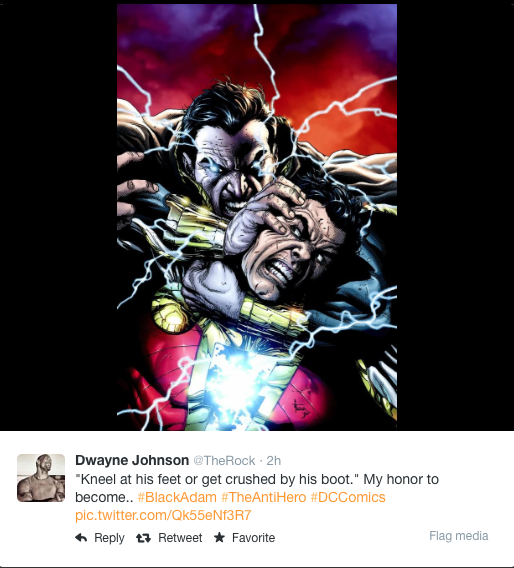 The new Shazam movie is tentatively scheduled for 2016.