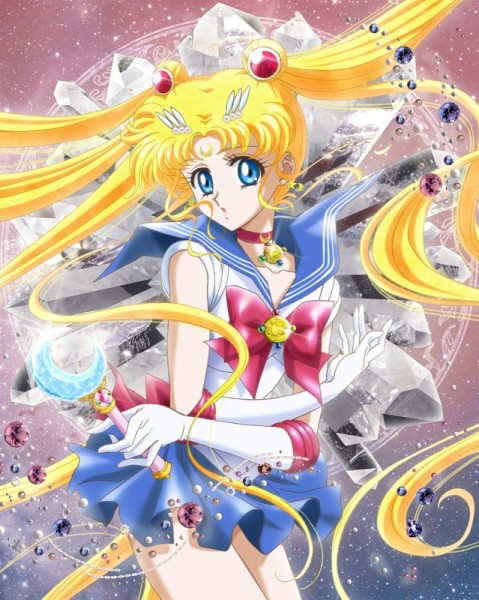 To some, Sailor Moon harkens back to a time when we were kids, watching ladies, dressed up in cutsie sailor uniforms, battling the forces of evil. It was a great time for anime back then, it seemed that the floodgates were opened and anime was just appearing everywhere. The internet was starting to emerge, and communication lines were starting to open up.

Flash forward 20+ years later. Sailor Moon has been rebooted, this time adhering strictly to the manga of the same name (that means no filler episodes). Its current iteration, Sailor Moon Crystal, is gaining a new popularity amongst old and new, invigorating the franchise once again. Available only on Hulu, new episodes are releasing every other Saturday.

With only 4 episodes released, the guys over at crunchyroll.com have reported that a Limited Edition Blu-Ray Collection  and a Standard Edition is going to be released with a myriad of extras. The Limited Edition Sets will include:

The Limited Edition sets will be shipping in October!

The Standard Edition DVD and Blu-Ray discs will be shipping in November!

Here’s the jacket art for the first set:

And here are the extras: 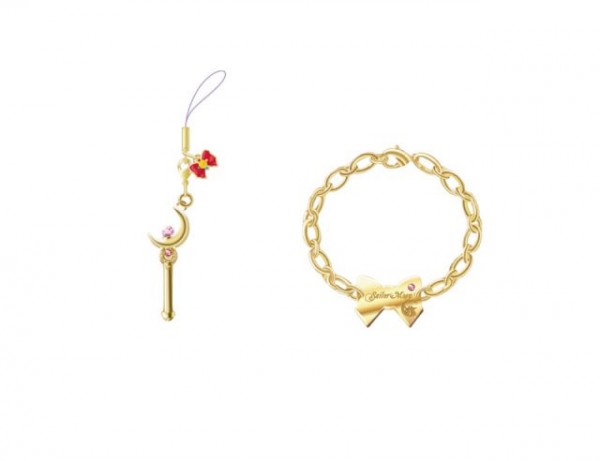 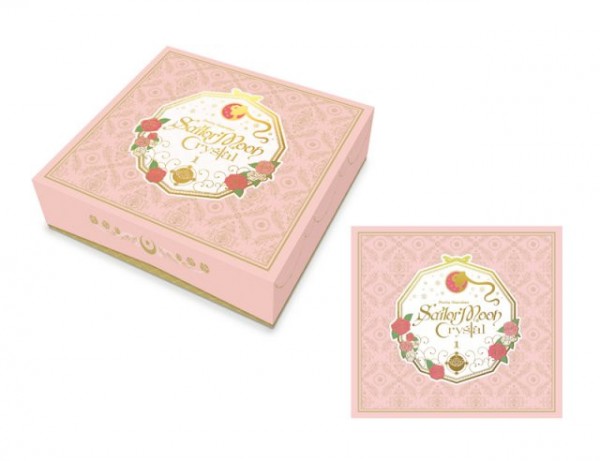 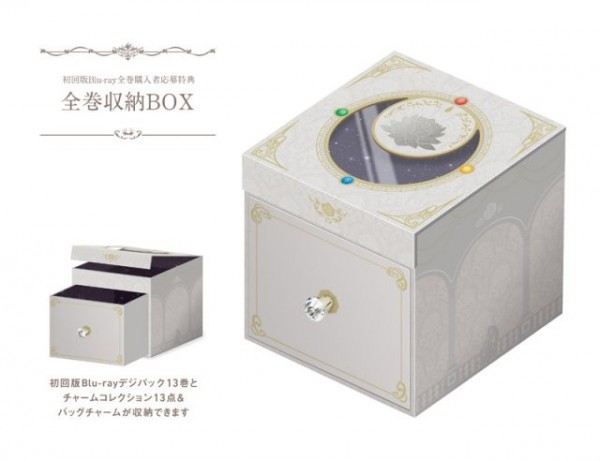 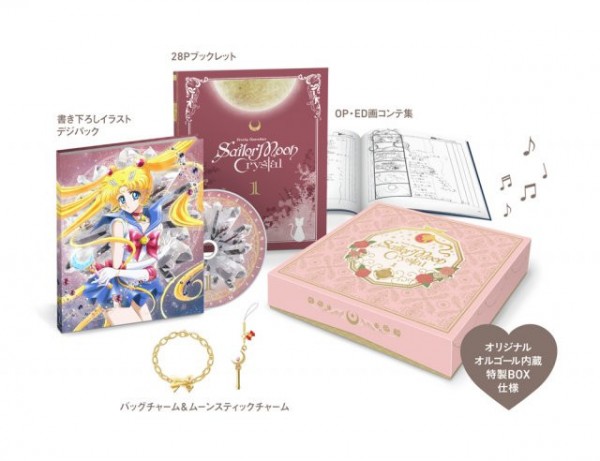 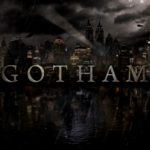 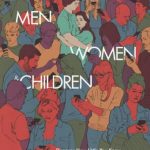