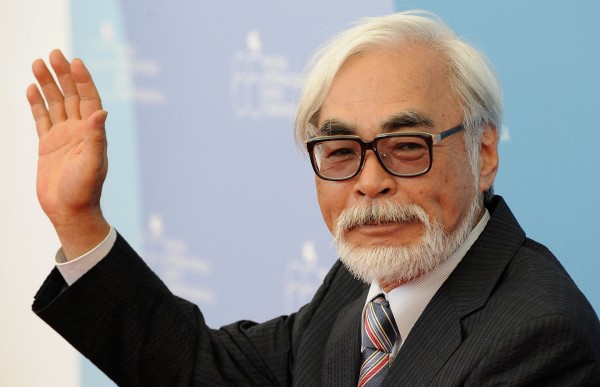 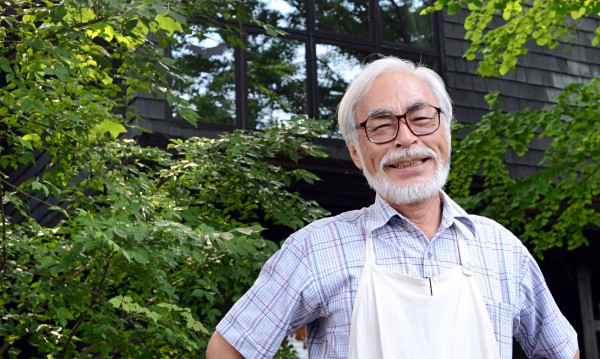 When people say the name Hayao Miyazaki, people may not turn their heads in familiarity. Fortunately, his work speaks volumes. Once the co-founder and major force behind Japan’s Studio Ghibli (which the name is actually an Italian noun meaning Mediterranean wind), he’s directed anime classics Spirited Away, My Neighbor Totoro, Princess Mononoke, Nausicaa Valley of the Wind, Ponyo, most recently The Wind Rises, and many more. 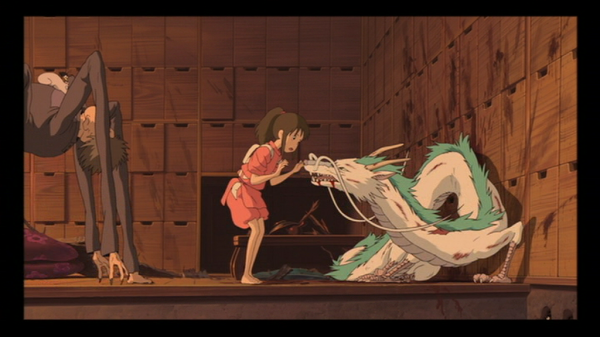 However, Miyazaki retired from active film making almost exactly 1 year ago. In his wake, Studio Ghibli has gone through major reconstruction, with rumors that the studio would be shut down. Fans around the world have been saddened by Ghibli’s changes as they provided high quality Japanese animation to the world for decades. 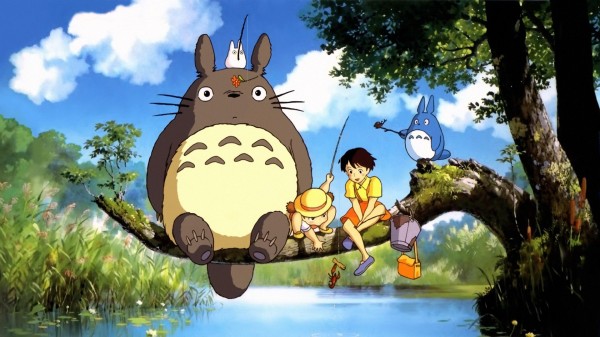 But we can see a glimmer of light in all this. According to moviepilot.com, the 73 year-old director will be receiving an honorary Academy Award as part of the 6th annual Governor’s Program. 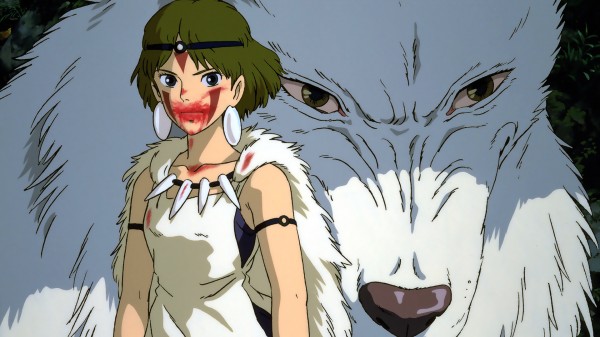 Hayao is the first Japanese filmmaker to receive an award like this since Akira Kurosawa in 1990.

In humble fashion, Miyazaki responded to the announcement with this:

“It’s a great honor. But honestly, I don’t think there’s a need to give awards to people who have retired.” 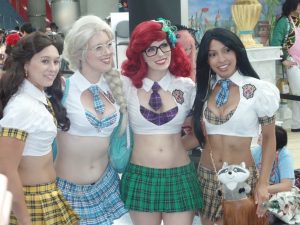 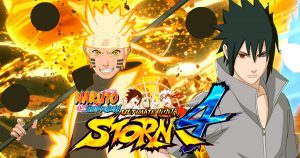 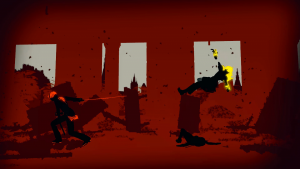