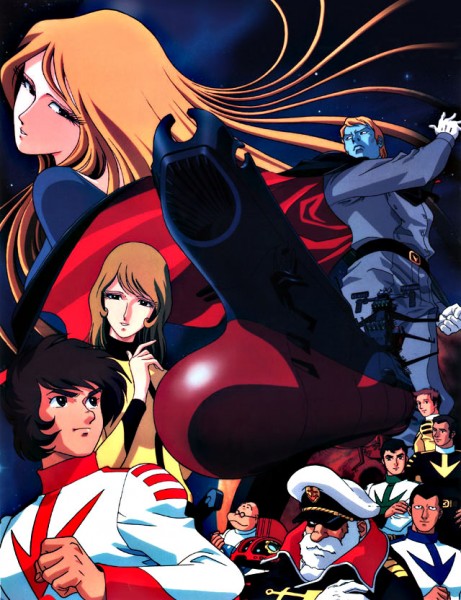 Fans of the 1974-1975 Japanese animated show will remember the times of epic space battles in a spaceship that looks like a giant sea-worthty battleship with a large hole right down the middle indicating its giant cannon.  Most anime fans younger than 30 won’t even know that this show even existed, let alone realize that this show planted the seeds for shows like Gundam, Robotech, and Power Rangers. 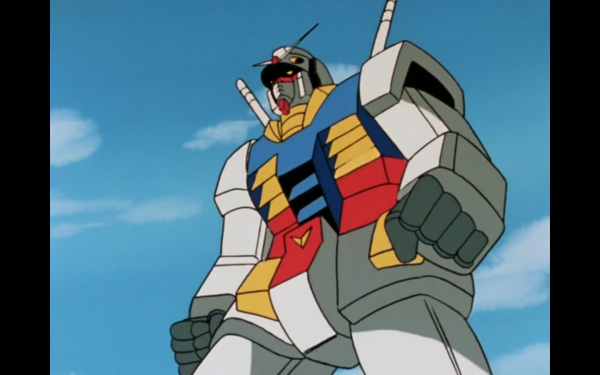 However, several sources are indicating that Space Battleship Yamato has been green lit for a Hollywood live-action film! The new film will be under Skydance Productions, noted for such works as Mission Impossible – Ghost Protocol, World War Z, and Star Trek Into Darkness. Christopher McQuarrie is set to direct the film, whose resume also boasts a long string of hits such as The Usual Suspects, Jack the Giant Slayer, The Tourist,  and Valkyrie.

Said of McQuarrie, “I am extremely honored to be entrusted with a wonderful work such as this. I cannot wait to present it in (Yamato’s homeland) Japan.”

The film, under the more familiar US name Star Blazers, is set to come out in theaters as soon as 2017. There are no actors set in stone yet, but that news may come sooner than you think.

Star Blazers is the dubbed and partly rewritten adaptation of Yoshinobu Nishizaki and Leiji Matsumoto‘s Space Battleship Yamato space opera anime franchise. Deadline noted that Space Battleship Yamato predated Star Wars and Battlestar Galactica, and described the premise: “Earth’s atmosphere has been obliterated by a distant alien race, and the survivors have one year before radiation will reach their underground refuge and wipe out the human race. The survivors get a shot of hope in the form of alien technology that can deliver a small crew across the universe and back with the means to stave off extinction.”

Note: This is not to be confused with the live-action Japanese remake in 2010, this movie is an American production.