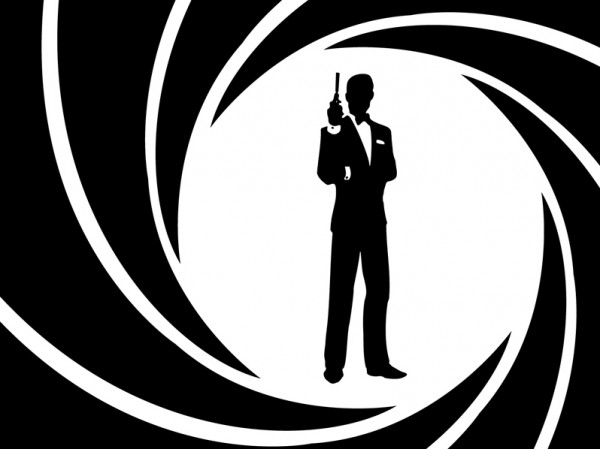 If you are a fan of James Bond, you’ll realize that the villains pretty much make the movie. From Goldeneye’s Xenia Onatopp to GoldenEye’s Auric Goldfinger, to the sexy Miranda Frost in Die Another Day, to the nefarious Dr. No, James has had to put up with quite a bit over the course of his illustrious career. 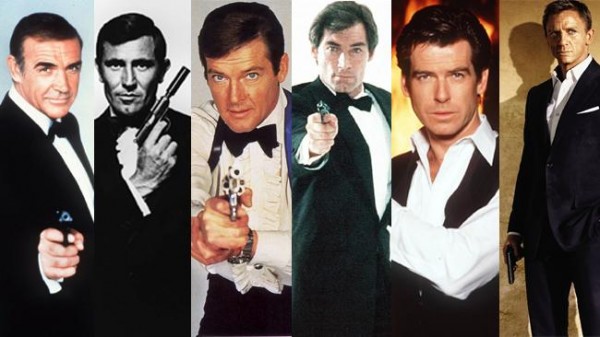 But one enemy stood out as one of the most physically challenging of all: Jaws. If it wasn’t his 7 foot stature, it was his all-metal teeth that could chew through almost anything he could get his hands on. And if it wasn’t enough, his character was featured in 2 bond films, The Spy Who Loved Me and Moonraker. 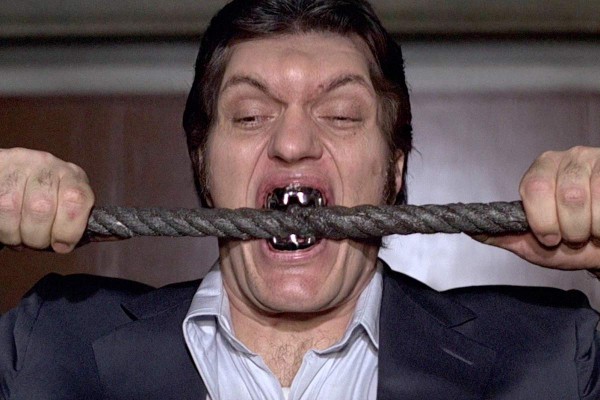 Played by Richard Kiel, this monster of a man made his mark in the Bond universe, but also had a rich film and television career spanning over 60 years. He continued to play his Jaws character in Bond spoofs (Aces Go Places) and video games (James Bond 007: Everything or Nothing) and he’s had notable television roles in The Wild Wild West, The Man From UN.C.L.E., Simon and Simon, and Land of the Lost. In film, he had roles in Inspector Gadget, Happy Gilmore, and most recently the animated feature Tangled. 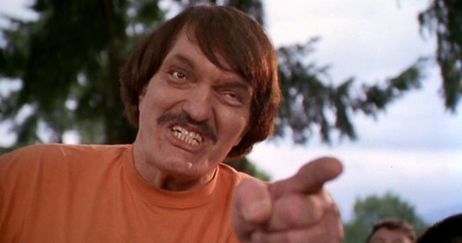 Alas, this actor has recently passed in a Fresno hospital on September 10. He had been admitted for a broken leg, but experts aren’t sure whether or not the injury is related to his death.

We should all chew on metal ropes in honor of his death. RIP Richard Kiel. 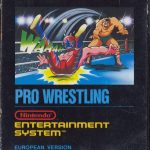 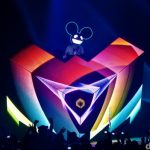