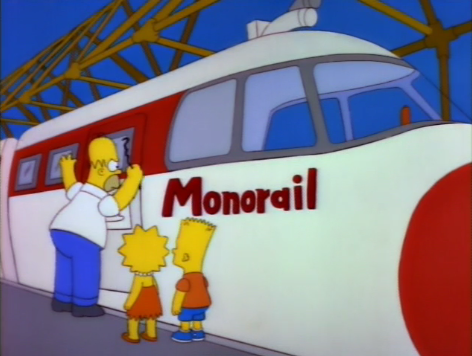 Who remembers the Monorail song from the Simpsons? The official name of the episode was “Marge vs. The Monorail”. It was one of the better episodes that had a song in it. Well, 20-some years later, Conan O’Brien, performed the Monorail song live. It seemed fitting since he was the one who wrote the wonderful episode. It’s one of the most famous Simpsons episodes of all time.

This show looked AMAZING! I just wish I had known about it so I could have gone. It was called The Simpsons Take The Bowl. It featured a live orchestra to play the famous show tunes and featured live vocals from the cast of the show. I sure hope this happens again. I would have loved to attend this.

If you feel like reliving some of the good old songs from The Simpsons, check out this cool quick “Top 10 Simpsons Songs” video.