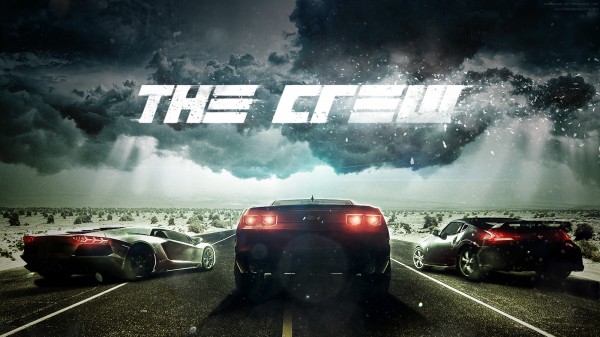 I have not played many Massively Multiplayer Online (MMO) games other than World of Warcraft and Destiny (shut it, fan boys…as far as I am concerned, Destiny is an MMO). Well, this past weekend I got the chance to test out “The Crew” thanks to the closed beta.

If you have not heard about “The Crew”, it is a MMO Racing game. As ridiculous as it sounds, the premise works pretty well. A couple friends and I managed to have a pretty good time in it. The game has you working for the FBI going under cover trying to infiltrate a street racing crew called the 510. Your goal is to get to the top of the ranks to get revenge for your brothers murderer and bringing down a crooked FBI agent. I managed to get about an hour or two into the game. From what I saw, the story is pretty good and makes sense for an MMO. With the main story having you trying to infiltrate the 510 racing crew, it makes sense for it to be an MMO. This way, if you run into and race other people online, it seems as you are competing with other crew members to try and rank up within the 510’s. When I first heard about the MMO portion about the game, I thought it was a pretty stupid idea. After the beta is closed and I had my time with it, I now understand where they are coming from. The music from the game is pretty good also. No matter what your taste in music is, there is something for everyone. If I have to bring one thing away from the beta, it has to be the GPS system in game. Having played many games that have a GPS system in it like GTA V Saints Row and Watch Dogs, I have to say that “The Crew” has the best GPS system. The mini-map has the route outlined in blue, but there is also a giant blue line above you laying out where you need to go. This is the best GPS system in any game I have seen so far. 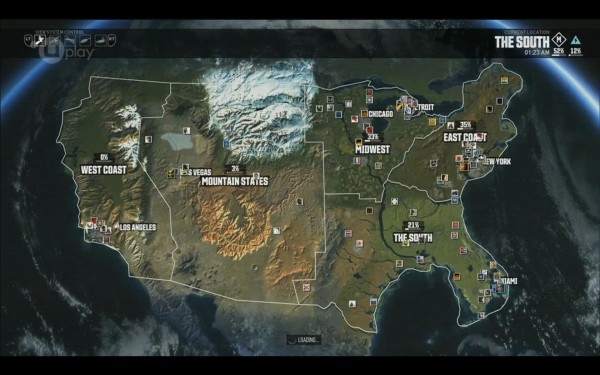 The game takes place over the entire United States. It took me 40 minutes to drive from Detroit to Los Angles. The car customization was pretty good. Every little thing you did int he game gave you an item to improve your car wether it was a mission, a quick side mission, or just an objective you had during free drive. There was always something for you to do. The mission system was pretty cool as well. If you were by yourself and not in a “Crew” with any of your friends, you could send out a mass invite to everyone that was playing nearby you and they would join your crew for the one game. Afterwards, you would all go your separate ways never to be seen again.  From what I can tell, “The Crew” is going to be an amazing MMO Racing game. I can’t wait for the full version to come out. I may have something to tear me away from Viva Piñata: Trouble in Paradise…What. Don’t judge me!