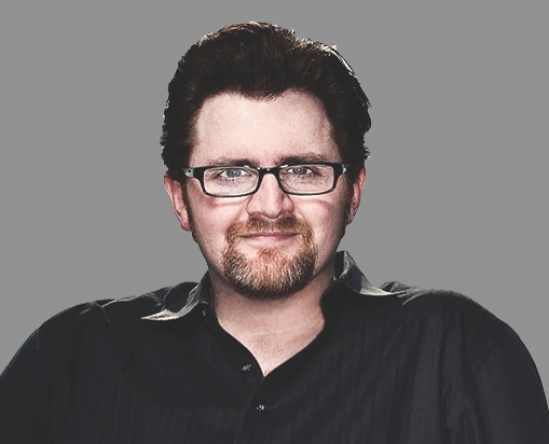 Ernest Cline’s novel Ready Player One was a treat for fans of ‘80s video games. The adventure set in a world where players access a virtual world full of Atari, Nintendo and arcade coin-op quests was optioned for a movie. I interviewed screenwriter Zak Penn, who interviewed Cline for his documentary Atari: Game Over, over at Nuke the Fridge and asked him a bit about the adaptation. Our main question is: will al; the games mentioned in Cline’s book be cleared for the movie? The answer is still TBD.

“That doesn’t happen until we’re actually making the movie,” Penn said. “Put it this way, I took some huge liberties in the script. Not as many in the book. If you had to license the stuff in the book, it would cost a billion dollars. You write a script, you take your chances, you say, ‘This is what we’re going to do. This is where we’re going to take cars and scenes from these movies and these properties, and then you hope that you’ll get the rights to it, but we’re not at that point yet. I just finished the script. When you start getting into production and casting, that’s when you would start going through and saying, ‘Okay, can we get the rights to Donkey Kong?’ or what have you. It’s very different in a film like that than it is in a documentary where you can just declare fair use and do it.”

“I’m not going to tell you how I did it but I did do it and I got Ernie’s approval on it. The script’s already in. I feel pretty good about [it]. There’s a number of things in the book that are unbelievably visual and really easy to translate into a screenplay, and then there’s other things that you definitely wouldn’t want to keep in the same form they are in the book. It was just really fortuitous that I was around Ernie a lot, so periodically I would go, ‘Ernie, let me run this by you. Here is the way I’m thinking of doing this.’ If he said, ‘That’s awesome, do it,’ I felt pretty good about it. If he didn’t, I went back to the drawing board.”

Atari: Game Over is now available on Xbox Live and documents the unearthing of the landfill where Atari dumped the unsold or returned E.T. video game cartridges. Look for our full interview on Nuke the Fridge.