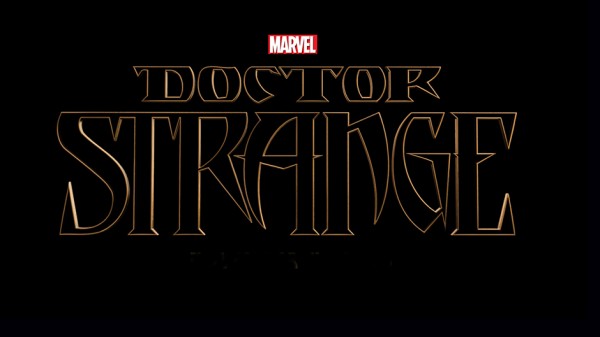 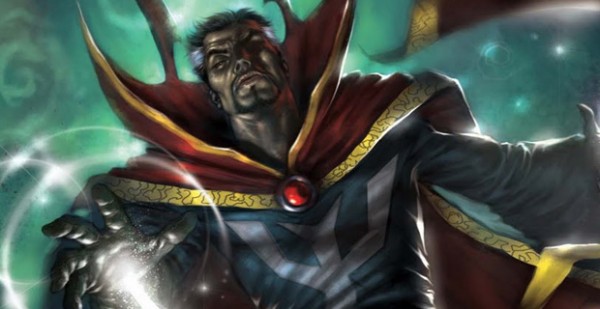 The Marvel Cinematic Universe has been a mix of really high quality movies that has a lot of appeal as a franchise that kinda makes you have to watch every movie and TV show just to get the whole story. It’s something they’ve (Marvel) perfected in the 90’s when massive crossovers over scores of comic books made readers have to get every single issue just to get that one piece of information that is the key to the whole story.

Part of it is just a really compelling story. And in the Cinematic Universe (MCU), casting is a major part of it as well. When Robert Downey Jr. was cast as Iron Man, it was the perfect fit. People were unsure when they cast Captain Kirk’s father as Thor and Johnny Storm as Captain America, but the masses were ok with it. And now, nearing the end of Phase 2 and on the cusp of Phase 3, we’re now starting to see what Marvel has in store for us. 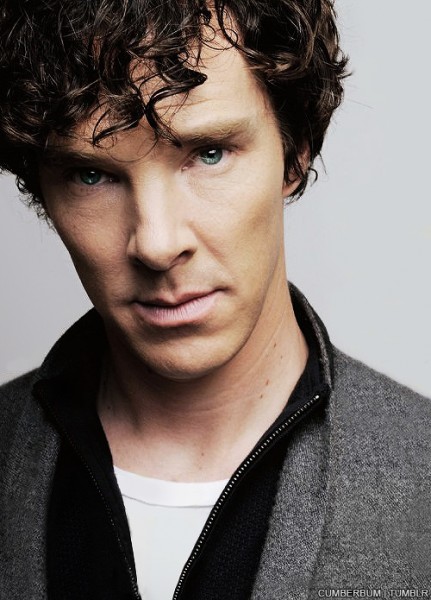 Ok, enough fluff. Benedict Cumberbatch has been cast as the neurosurgeon-turned-master of the mystical arts Doctor Strange. Yes, the guy that was our favorite modern Sherlock Holmes, the guy that played a near-perfect Kahn Noonien Singh in Star Trek Into Darkness, and the guy that contributed his silky smooth evilicious voice to Smaug in the recent The Hobbit movies is now going to be a part of the MCU family. 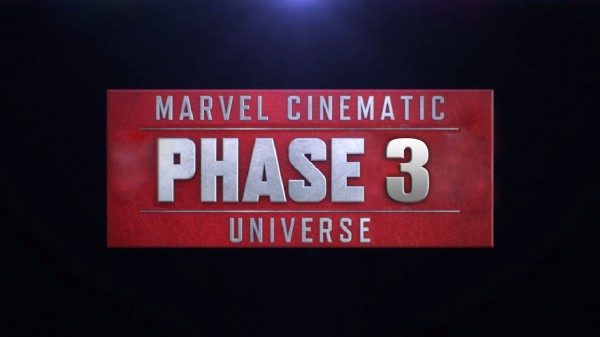 The film, which is set to release on November 4, 2016 stars Benedict Cumberbatch with Scott Derrickson in the director’s chair and Jon Spaihts writing the screenplay. 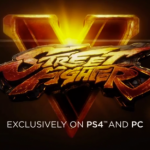