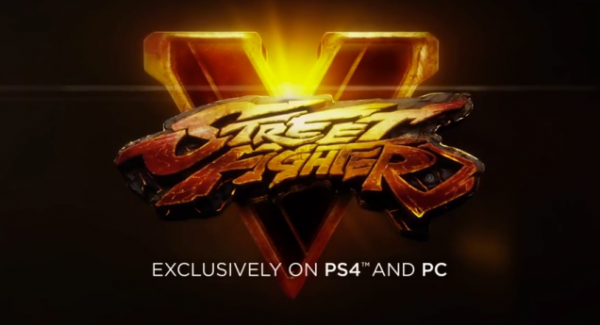 A NeoGAF user has reportedly leaked a Street Fighter V trailer on to YouTube, which shows some sexy Ryu and Chun Li action. Unfortunately, since then, the video has been set to private. Also, something of note, the banner looks to advertise exclusivity on PS4 and PC, something that may irritate Xbox users, but in modern terms really means they have to wait a bit longer. Still, that doesn’t mean some images leaked out. Here’s some of the booty we got: 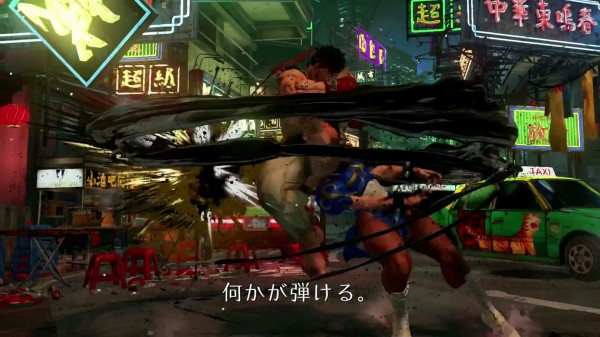 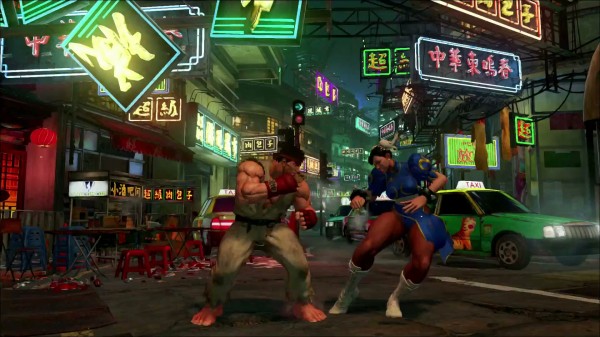 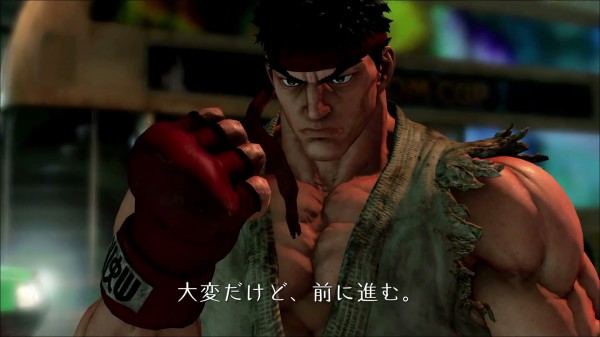 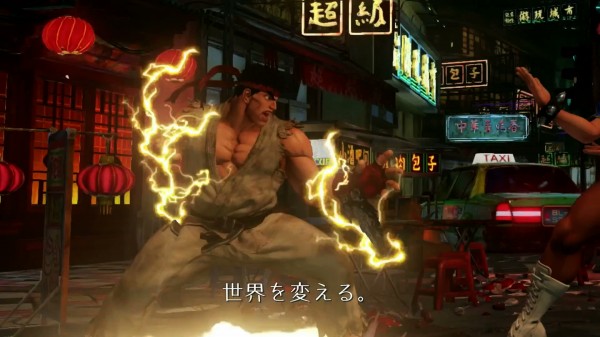 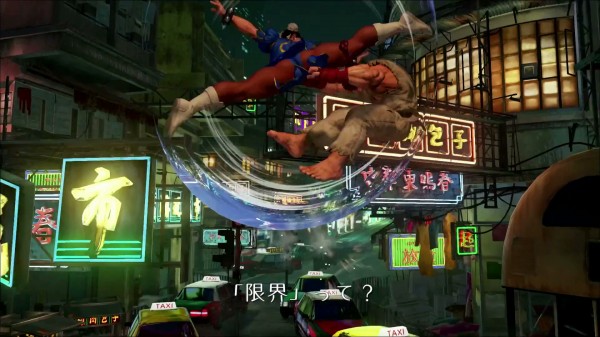 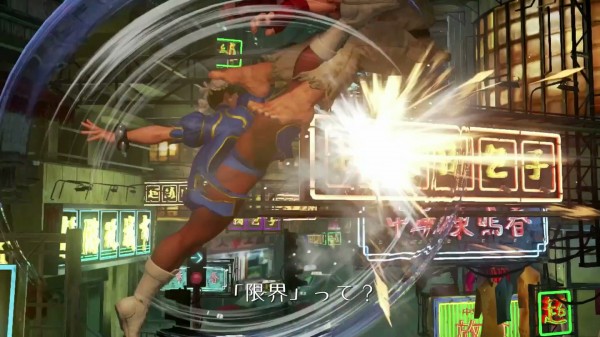 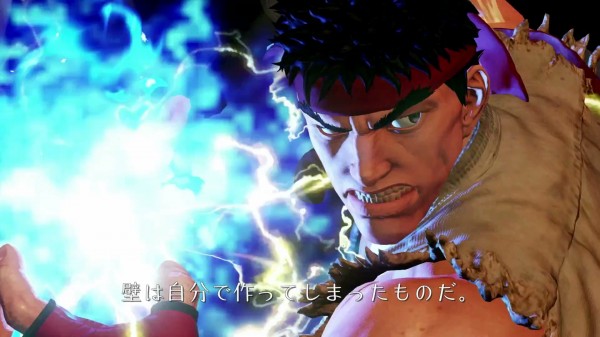 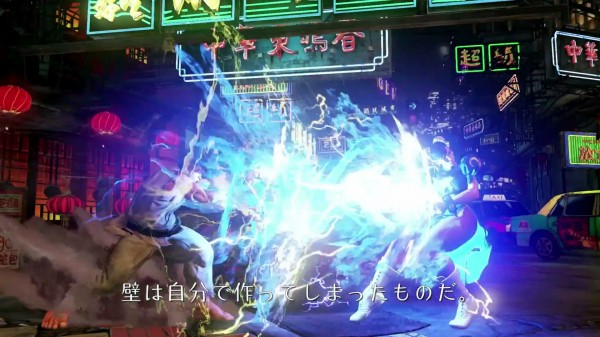 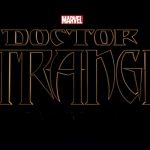 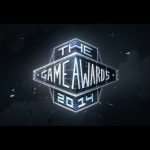 THE GAME AWARDS Is Set To Revolutionize…The Game Awards.

THE GAME AWARDS Is Set To Revolutionize…The Game Awards.