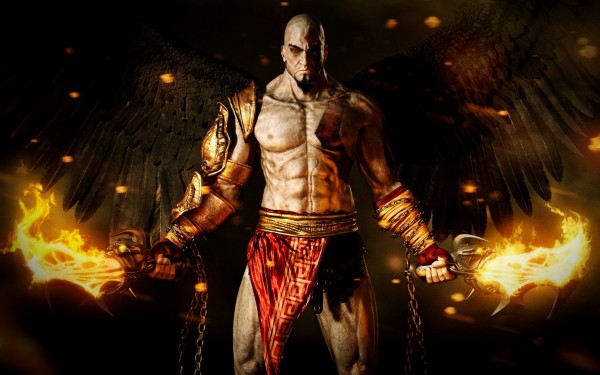 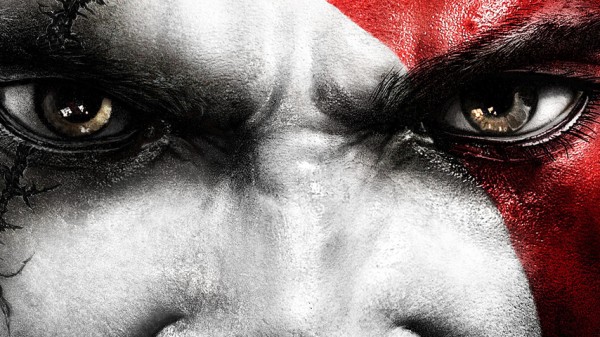 Seems like Sony Santa Monica is busy working on the next God of War project. Sony’s mature franchise will be coming back, but it won’t be for a while. IGN reports that Santa Monica Studio’s Creative Director Cory Barlog confirmed it while at the Playstation Experience in Las Vegas following The Game Awards.

Any more details was met with obscurity. It was noted that it’s not a prequel, and might possibly be a “reboot”, possibly referring to the layoffs earlier this year. We’re not sure, but details will come soon. Unfortunately, those details would be coming in the “next year or two”, which means we’re not going to be seeing a new God of War game until possibly 201 or 2017.