If you haven’t already heard the news, CM Punk has officially signed with UFC. If you don’t believe me, watch the official announcement below:

Truth be told, we only know CM Punk from pro wrestling. We can easily type cast him as just a “fake” fighter, but let’s face it, wrestling is stunt work. Stunt work requires an extreme workout schedule and you need to be physically agile while performing in front of a crowd. That may not seem like much, but in UFC, there’s no holds barred. It could be argued that wrestling is HARDER than UFC cause in UFC you’re not trying to constantly execute moves with another person; you’re just trying to beat them up with no kind of theatrics.

But what really puts people into nerd heaven is the fact that Jason David Frank, the original Green Power Ranger has declared a challenge to CM Punk. 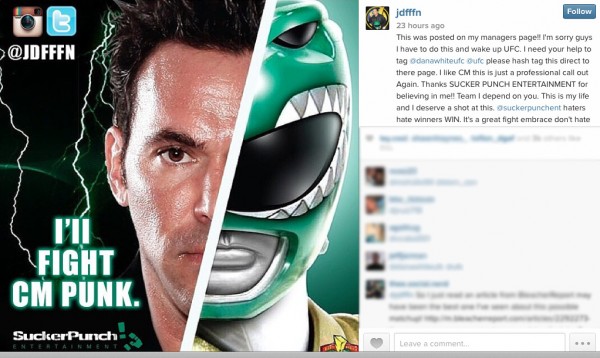 Regardless of what you think about Power Rangers or Pro Wrestling in general, you gotta admit that this is a match made in nerd-fanboy heaven. Fans have debated and will continue to debate about who would win in a fight between these two and, chances are it may happen.

Let’s look at the two guys in general: 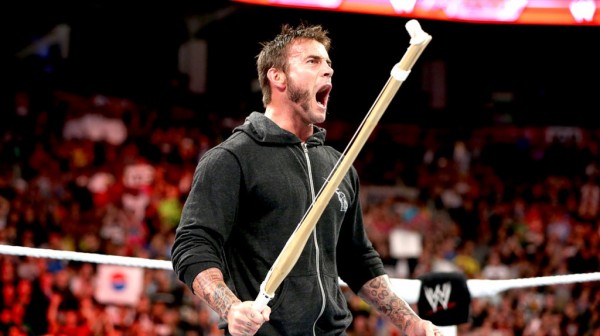 CM Punk is a seasoned pro-wrestler. He’s been wrestling between WWE and Indie Wrestling circuits for at least 10 years. When he left WWE, it was no secret he was dealing with nagging injuries for months, if not years. The fact that he’s now UFC means he’s in a whole new world. No longer will he have to coordinate with his opponent to execute moves, everything will be about damage and winning.

But as a person, CM Punk is a distance runner. He’s gone toe to toe with the biggest guys in the WWE and has shown that working through pain isn’t a big deal for him. Plus, it will have been over a year since he left WWE , which means any nagging injuries or fatigue will definitely be gone before his first fight. What we also don’t see is that he’s trained in Jiu Jitsu and MMA while he was wrestling, so he could be an underdog contender. 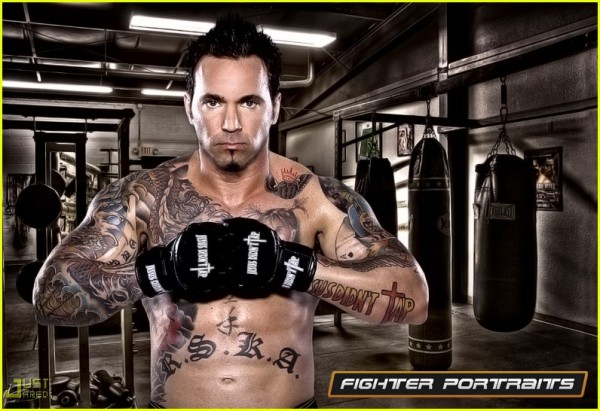 Jason David Frank (JDF) also comes from a TV background. He’s also a seasoned stunt artist and has achieved international success portraying the ultra-powerful Green/White Ranger in Mighty Morphin Power Rangers. To many, he’s candy. He does the cool jump kicks, pose in the cool poses, and fight evil. The biggest obstacle is that JDF is not under UFC contract. This challenge may be the tipping point to get him into Dana White’s good graces. Some may think of him as an actor in an a non-acting sport, but…

JDF has been active in the MMA scene since 2007. Not only has he seen octagon action, he’s currently undefeated at 6-0 (counting his amateur career), 2 knockouts, 3 submissions. That’s no joke. He’s got experience in the professional octagon, and that’s invaluable. He knows what it takes to win, and he’s proven it. Even at 2 official fights, it’s 2 more than CM Punk.

But why should this happen?

The obvious answer would be money. Who wouldn’t like to see these two go at it in the octagon? It would certainly be a draw for Dana White and hyping the fight would be easy. PPV numbers would go through the roof.

The other answer would be respect. People would watch two former stuntmen fighting in a real fight. Granted there are other crossover fighters like Dave Bautista, Bobby Lashley, and Brock Lesnar, but those guys legitimately look like they can handle their own in an MMA ring by sheer size alone. Having CM Punk and JDF would solidify that MMA isn’t an exclusive club, it will show that it’s made up of fighters that are simply hard working, regardless of where they came from. 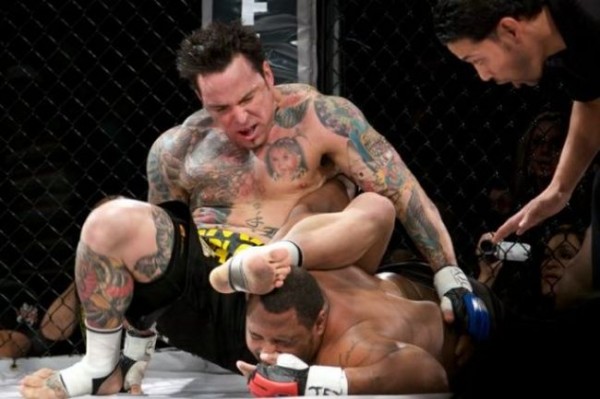 I’m not saying this will happen or that there are rumors point to it, I’m just saying that the possibility could do a lot for MMA. Many people would argue that actors fighting in the octagon dilutes the sport, but if an actor is getting in the ring, fights and wins against a legitimate MMA fighter, THAT actor deserves respect because it wasn’t about acting anymore. 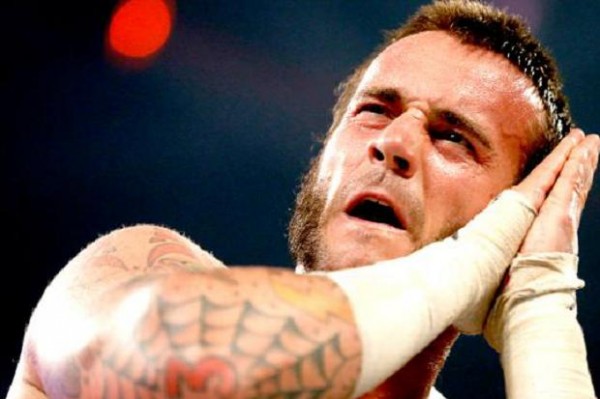 Should this happen? Are actors diluting the MMA franchise? Is it really all about money? What do you think?