To some, he’s some old guy that’s found himself doing cameos in almost every Marvel movie in existence. To others, he’s the mysterious voice that always spoke the introduction to Spider-Man And His Amazing Friends.

Most people that know what he’s done will consider him a veritable geek god. Stan Lee is credited as the co-creator of such fictional characters: The Fantastic Four, The Hulk, Captain America, X-Men…the list goes on. And while through most of his career he hasn’t been on the popularity radar, he’s be quite the busy bee lately. 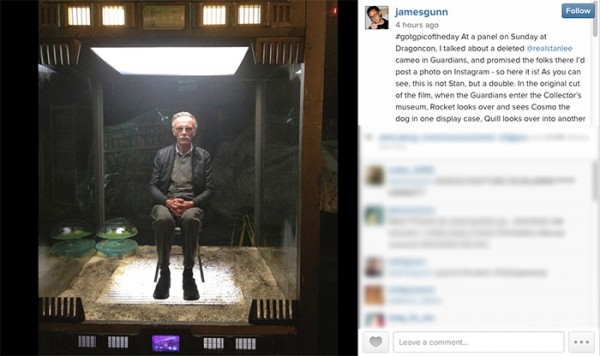 But you…YOU can meet him. If you’re in Southern California on January 25, you can see him at a special Nuke the Fridge Con at the Frank and Son Collectible Show in City of Industry. 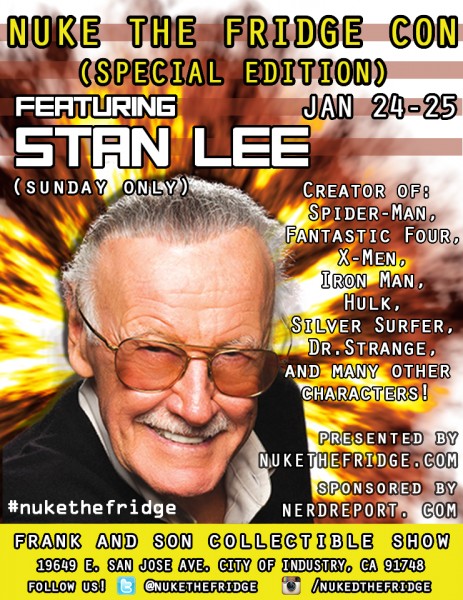