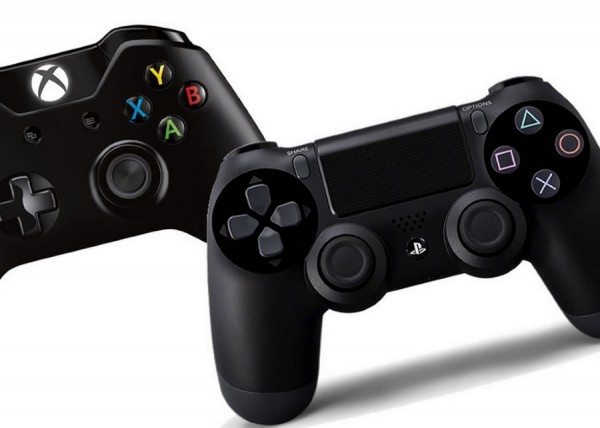 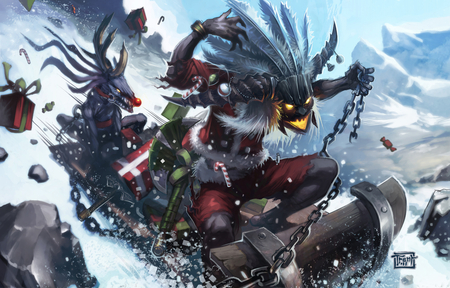 Christmas is that time of year when Video Game sales just skyrocket. E3 gives us a little preview on what is going to happen on the holidays, but is never a sure fire prediction. Still you cold expect some kind of accurate news. 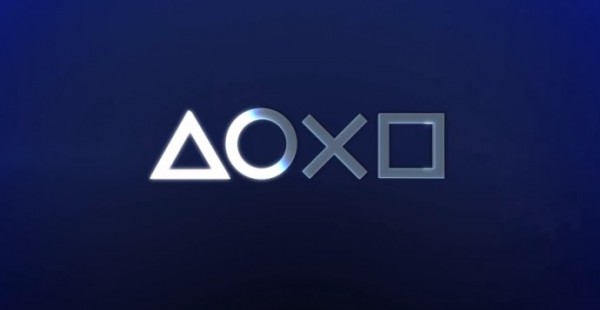 Let’s face it, Playstation 4 was been on fire earlier this year. In the first quarter (which is around April-June), the Playstation almost tripled Xbox sales, declaring 3.5 million total consoles sold as opposed to the paltry 1.1 million Xbox consoles. A lot of it had to do with pricing, the PS4 was just cheaper than the Kinect-bundled Xbox One, even though it offered more versatility than the PS4.

But fast forward to the latter half of the year. Xbox announced Kinect-less Xbox One bundles for the holiday, dramatically dropping the price point and making it a contender for the price war. Sony tried sticking to its guns and offered some bundles of their own; keeping the $399 sale price since it had done them no wrong so far.

NPD has reported that in November, the Xbox One sales for US and UK were on top of the charts, beating PS4 with 1.2 million units sold…just in November. Just the announcement of a Kinect-less Xbox One doubled the sales of the console in June. The Verge reported that with those numbers, Xbox broke the 10 million units sold mark, catching up pretty quickly to the 13.5 million that Sony has sold. And while it’s 3.5 million is still a long ways off, it’s still impressive that 2 consoles have sold 10 million units within their first year. 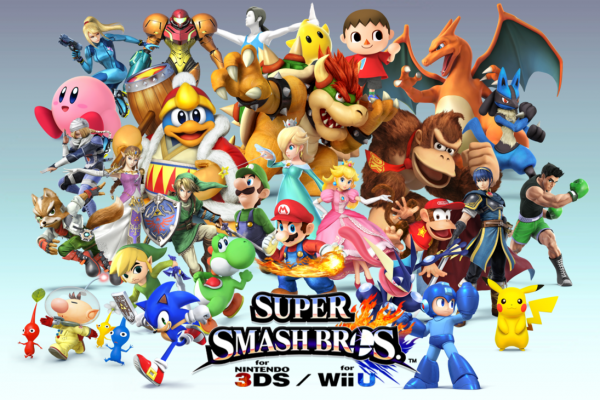 But what of Nintendo? Certainly they’re not riding high like they did with the Wii, but there’s impressive numbers nonetheless. It’s very apparent from E3 that Nintendo was pushing Smash Bros for 3DS and Wii-U and with good reason; Smash Bros. is just a really fun game and has that…Je ne sais quoi that makes people want to play again and again. Smash Bros. for the 3DS released earlier in the season, garnering an impressive 1.5 million sales, which also bumped up their other software brethren sales up 40 percent (GamePolitics). In addition, the new Pokemon Omega Ruby and Alpha Sapphire sold 1.5 million units together, making the handheld market on lockdown for Nintendo (as usual).

But it was the Wii-U sales that has been impressive. Hardware and software sales have been up 90 percent since the launch of the Wii-U. The Wii-U Smash Bros game itself sold 710,000 copies in the US. The inclusion of the new Amiibo figures have helped Nintendo numbers as well, selling around the same amount of units as the Wii-U Smash Bros. game. And with the amount of store-exclusive and short-run Amiibos, there’s plenty of market for the multi-tasking figurines.

The holiday console war is still in full swing and the war isn’t over, but one thing is for sure…all of us are winning.