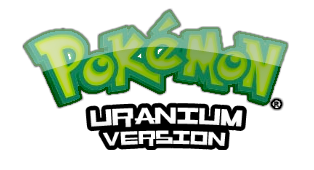 My biggest gaming guilty pleasure is Pokemon. I picked up Pokemon Omega Ruby the week it came out, and I always love checking out independent Pokemon projects (When they aren’t shut down by Nintendo). When I first heard the news about Pokemon Uranium, I just had to check it out. The guys over at PokemonUranium.com have been working on a new pokemon for the past 6 years. Pokemon Uranium is made with RPG Maker XP. It is 100% free to play and I totally recommend playing it. Right now there are 7 gyms, 12 towns, 6 optional side quests, and over 130 different kink of Pokemon. It also contains virtual trainers, global trade system, wonder trade, mystery gifts and a Nuzlocke mode, but most importantly, it allows multiple saves. About time, am I right? Are you paying attention Nintendo? 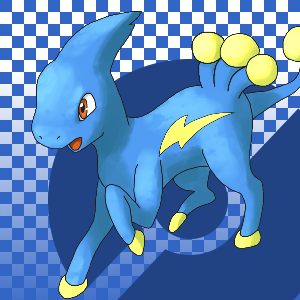 Pokemon Uranium is set in the Tandor Region, a tropical region that is based on real-life places such as Rio de Janeiro, Los Angeles, Venice, and more. The Tandor landscape has many completely unique areas that set it apart from any existing Pokemon game, ranging from the sprawling Baykal Rainforest to the sandy Tandor Sheets to the deep-sea lava vents. Each area of Tandor is home to all-new kinds of Pokemon! 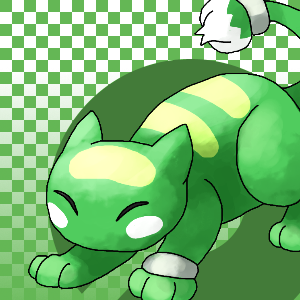 Radiation seeping from nuclear power plants has unlocked a destructive new power in Nuclear Pokemon, a new element that is spreading across the Tandor region like a virus. Nuclear-type Pokemon are feral, corrupt versions of ordinary Pokemon, who won’t listen to a trainer but will attack anything in sight with destructive force. The only way to beat them is to attack them fast and quickly, because Nuclear-type is unstable: in exchange for being super-effective on every other type, it is also weak to every other type. 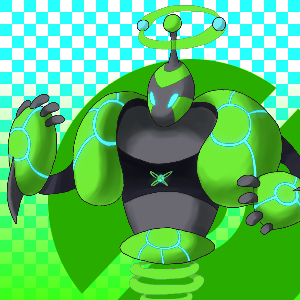 If this information is driving you crazy, go download the beta over at http://pokemonuranium.com/download.html for windows. Don’t worry mac users. That version is on the way. 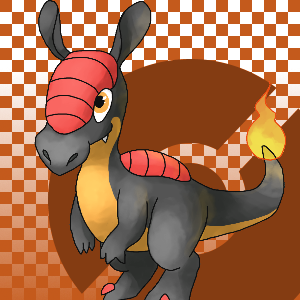