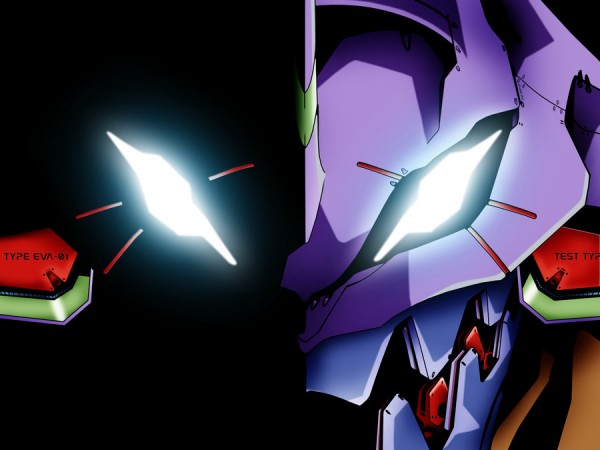 In a not-so-surprising move, Studio Khara has announced that they will put the iconic 90’s anime series on blu-ray, as reported by io9. 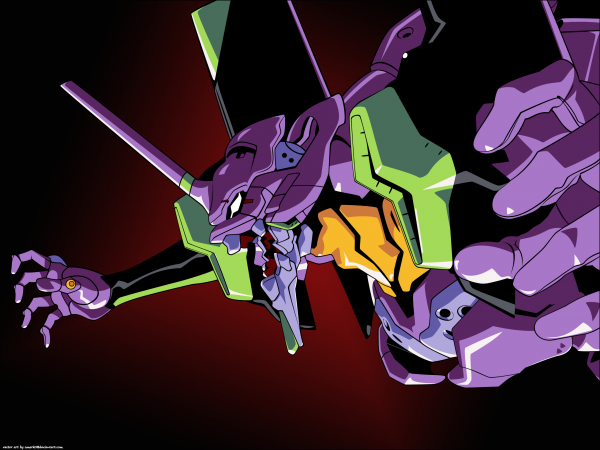 It’s not like they’ve tried to re-energize the series before, there’s Death and Rebirth, End of Evangelion, Revival of Evangelion, Death True (2), 1.11, 2.22, 3.141….ok, you know what I’m talking about. But it appears as though it’s the original TV series that’s being ported to blu-ray. The unfortunate part about it is that it’s currently seeing a Japan release, with no real timetable on whether or not it’s going to be released stateside. 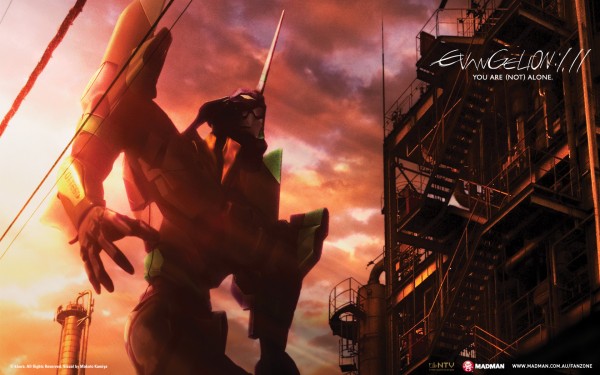 Traditionally, if the demand is high enough, it will come. Currently, if any company brings it here, it may just be Funimation since ADV no longer exists (the Evangelion franchise now resides with AEsir Holdings). 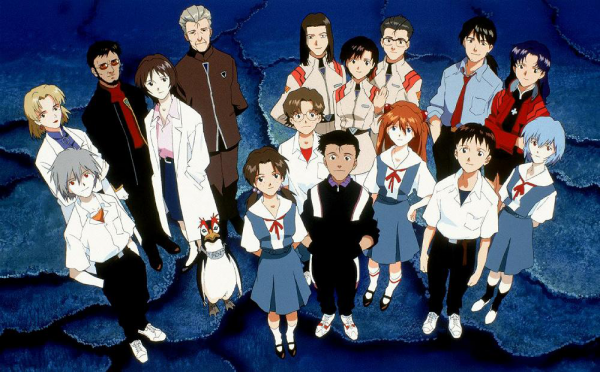 The return of the original TV series means the return of the most mind-numbing, animation-less (well a little…really a little) narrative last two episodes that many found to be the biggest cock block in anime history…and the reason for the release of Death and Rebirth. Still, I’d like to have a blu-ray of the series since I already have the show on DVD. But will the blu-ray mean an HD upgrade or will they stick to the TV format?

Neon Genesis Evangelion is a dystopian post-apocalyptic story about Shinji, a teenager who’s only hope of saving humanity is to pilot a giant hybrid alien-ish robot called an Evangelion to fight against a variable host of creatures called Angels (of which humans have experimented on to create the Evangelion). Needless to say, teenage drama ensues amidst the ever-so-violent backdrop of Tokyo-3 and sexual tensions are high between Shinji and the other women in the show. It’s mind bending, high action, and mentally stimulating as the character deal with pain, defeat, and death. 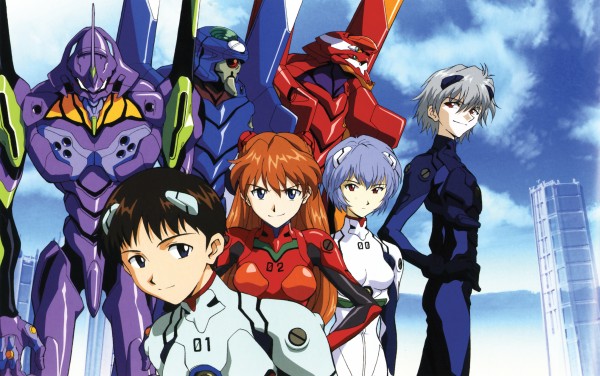 It’s one of my top favorite anime of all time.