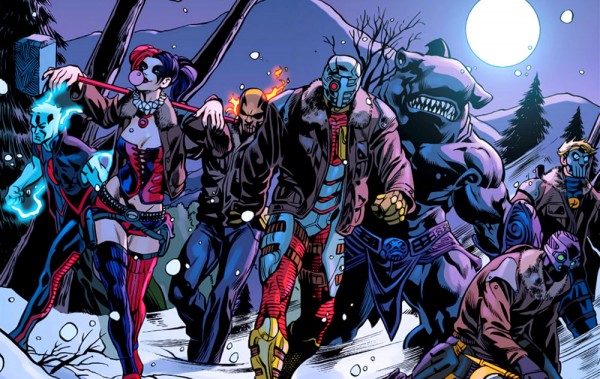 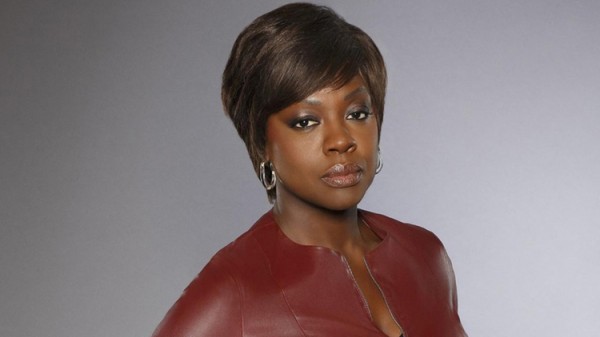 Yesterday was the press junket for Blackhat, the new Michael Mann thriller starring Chris Hemsworth. Viola Davis was there for her role as a U.S. agent working with China to stop cyberterrorism. After the press conference, I approached Davis, who was happy to talk about Suicide Squad, the DC comics movie in which Latino Review (http://www.latino-review.com/news/exclusive-viola-davis-bags-amanda-waller-role-in-suicide-squad) reports she is to play Amanda Waller.

Davis told me she’s still working it out and has not begun reading comic books for research yet. “Not yet,” Davis said. “I have not started reading them yet. I’ve read up about her but I’m working out my schedule for Suicide Squad.”

Blackhat certainly displays Davis’s action prowess, although she says she’s done it before. “You know, I’ve done action before but I guess a lot of those scenes were cut in movies. Yeah, this was good research because I certainly had to do a lot of it.”

We’ll have more with the cast of Blackhat next week on Nuke the Fridge. Suicide Squad will be released August 5, 2016.