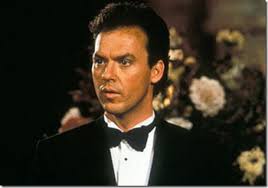 Deadline Hollywood is reporting that former Batman star Michael Keaton is in negotiations to star in Legendary Pictures’ King Kong prequel Kong: Skull Island. If hired Keaton will be joining actors Tom Hiddleston (Thor) and J.K. Simmons (Spider-Man) in the action-adventure which is said to “fully immerse audiences in the mysterious and dangerous home of the iconic ape as a team of explorers fully venture deep inside the treacherous, primordial island.” Jordan Vogt-Roberts (Kings of Summer) will direct the film with a script by John Gatins and Max Borenstein.