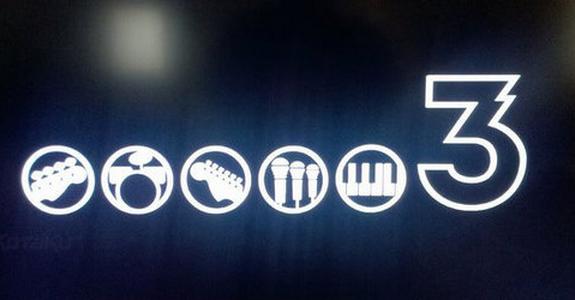 What a lot of you may not know is that you can STILL purchase download songs from the Rock Band store, even though it’s been years since the last Rock Band came out. Their latest offering has the new Foo Fighters song “Something From Nothing”, Avenged Sevenfold’s “Shepherd of Fire” and Arctic Monkey’s “R U Mine”.

From this latest DLC, there was a HUGE response…apparently huge enough for Harmonix to reach out to its fans in an attempt to “feel” us out.

Questions were really pointed, including “Which functional Rock Band instruments do you currently own?”, “If you bought a new Rock Band, how would you buy it?” (game only, game with instrument, game will full set, etc.), “Which next-gen consoles do you own?” and a priority list asking what features you used  and loved when you played Rock Band.

These kinds of “feelers” aren’t just fly-by-night surveys, I believe this is Harmonix’s way of saying, “We are developing a new Rock Band and it’s going to be on the newest consoles!”

And who didn’t love Rock Band? 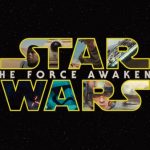 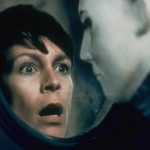