The feature division of Dreamworks is seeing some big changes as of late. New co-presidents Bonnie Arnold and Mireille Soria are bringing down the hammer on the company’s future in movies.

According to Variety, it seems like Dreamworks is planning on moving their production of movies overseas and this has been evident by the news that 150-400 employees would receive the boot. Most likely it will be animators, storyboard artists, and other production personnel.

While Dreamworks won’t confirm or deny this, many employees have been reporting they have been laid off as early as last week.

But this turn of events isn’t something sudden. “Turbo”, Rise of the Guardians”, and “Mr. Peabody and Sherman” have all underperformed with “Penguins of Madagascar” being their only solid hit in the past few years. Unfortunately, this will mean that “Kung Fu Panda 3” and the announced “B.O.O.:Bureau of Otherworldly Operations” will not see a 2015 release, leaving only “Home” the only Dreamworks animated film to release this year. 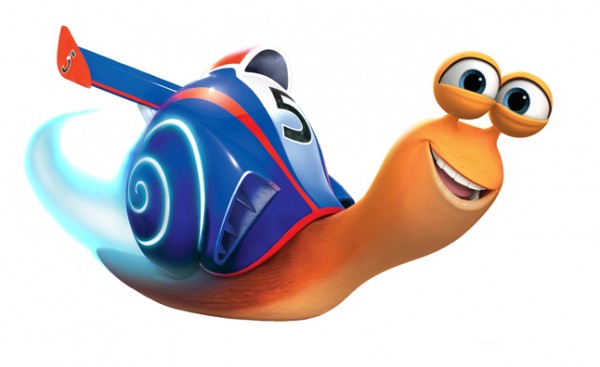 Dreamworks has been slowly downsizing over the last few years. 2013 saw about 350 layoffs when “Me and My Shadow” was canned and “Mr. Peabody and Sherman” was pushed to last year. 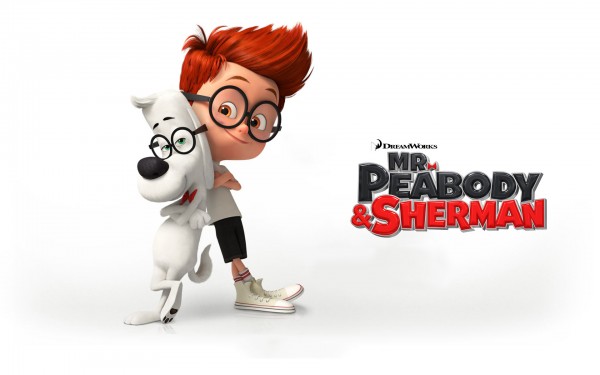 Mr Peabody and Sherman couldn’t make its numbers on time…

The only light recently seems to be the “How to Train Your Dragon” series with its second installment getting an Oscar nomination. 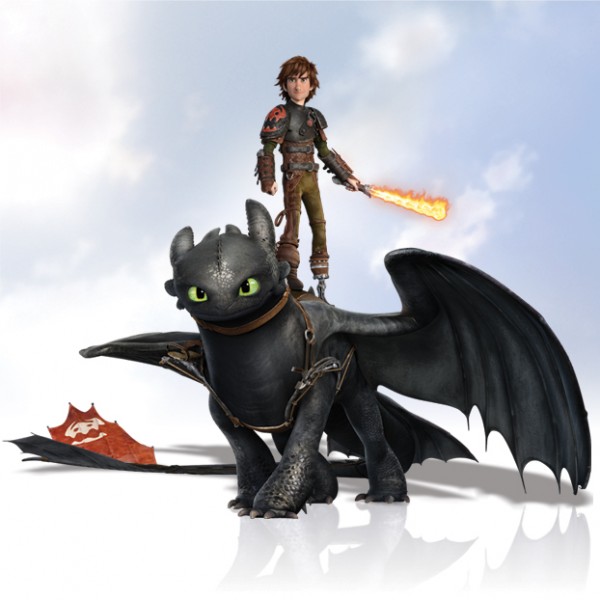 How to Train Your Dragon 2 stood above the other Dreamworks movies this year.

I’ll be honest, with Dreamworks feature animation moving overseas and animated features being cut, it’s not looking good for the animation industry. Having known people that were victims of these layoffs, many of them have moved to video games, but will video games start moving their productions overseas too?