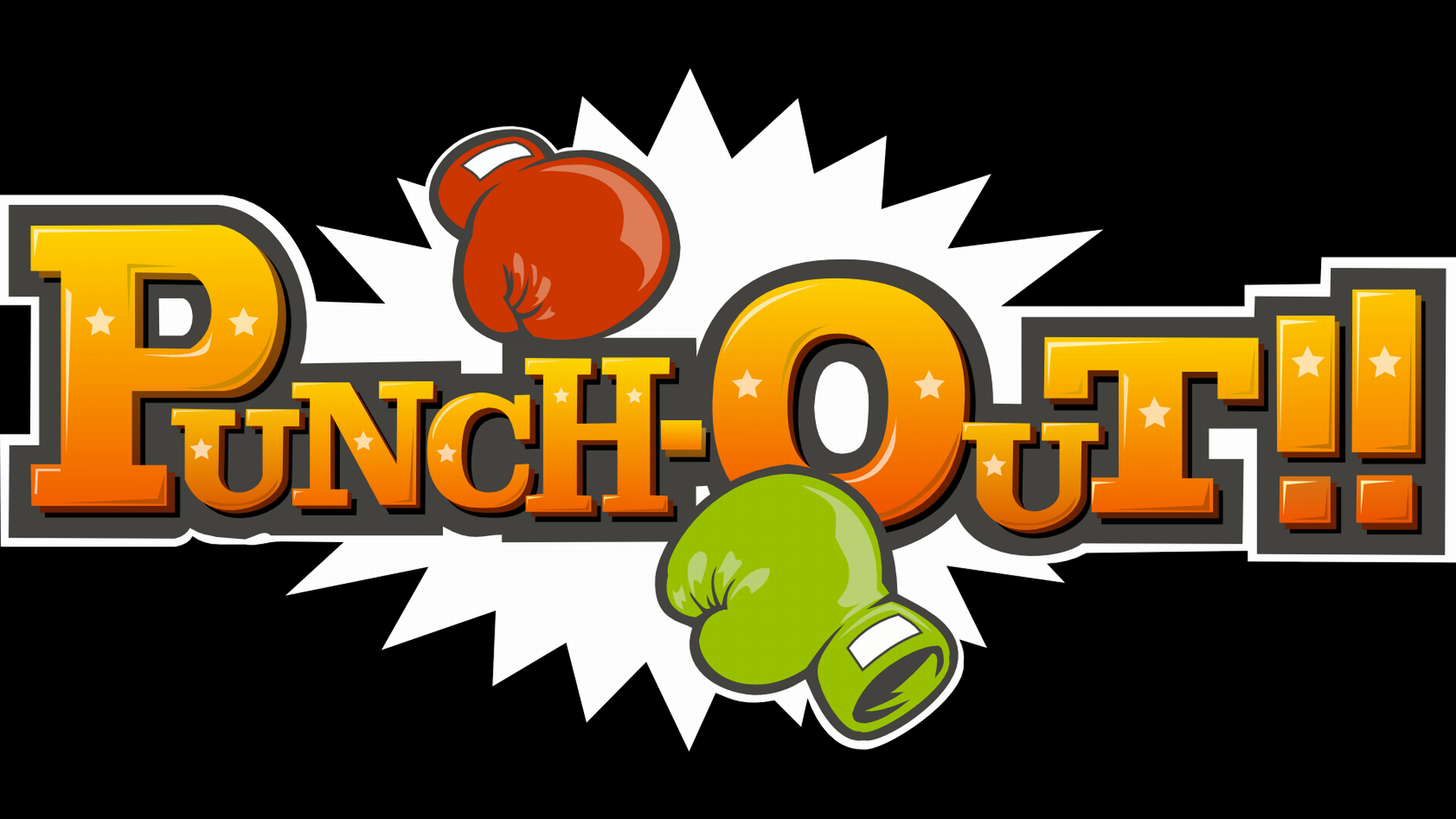 Nintendo will be re-releasing Punch Out on the Wii U fir North American players. The title will be found in the Wii U’s eShop. European gamers however will find themselves with a re-release of 2010’s Donkey Kong Returns instead.

Punch Out is one of the greatest boxing games to be released. After a 15 year hiatus, it returns, making many Nintendo fans happy. So grab your nunchuck and Wii mote and help Little Mac make it to the top.

We all rooted for Little Mac as his trainer Doc Louis trained him to fight the likes of Glass Joe and King Hippo.

The new rendition is a 3D rendering, with hilarious fighting animations and back stories to take you back to your glory days of the original Punch Out.

Mac has thirteen opponents, twelve of which are from previous games. You can download it for ten dollars for the first week, a fifty percent discount of the actual price.