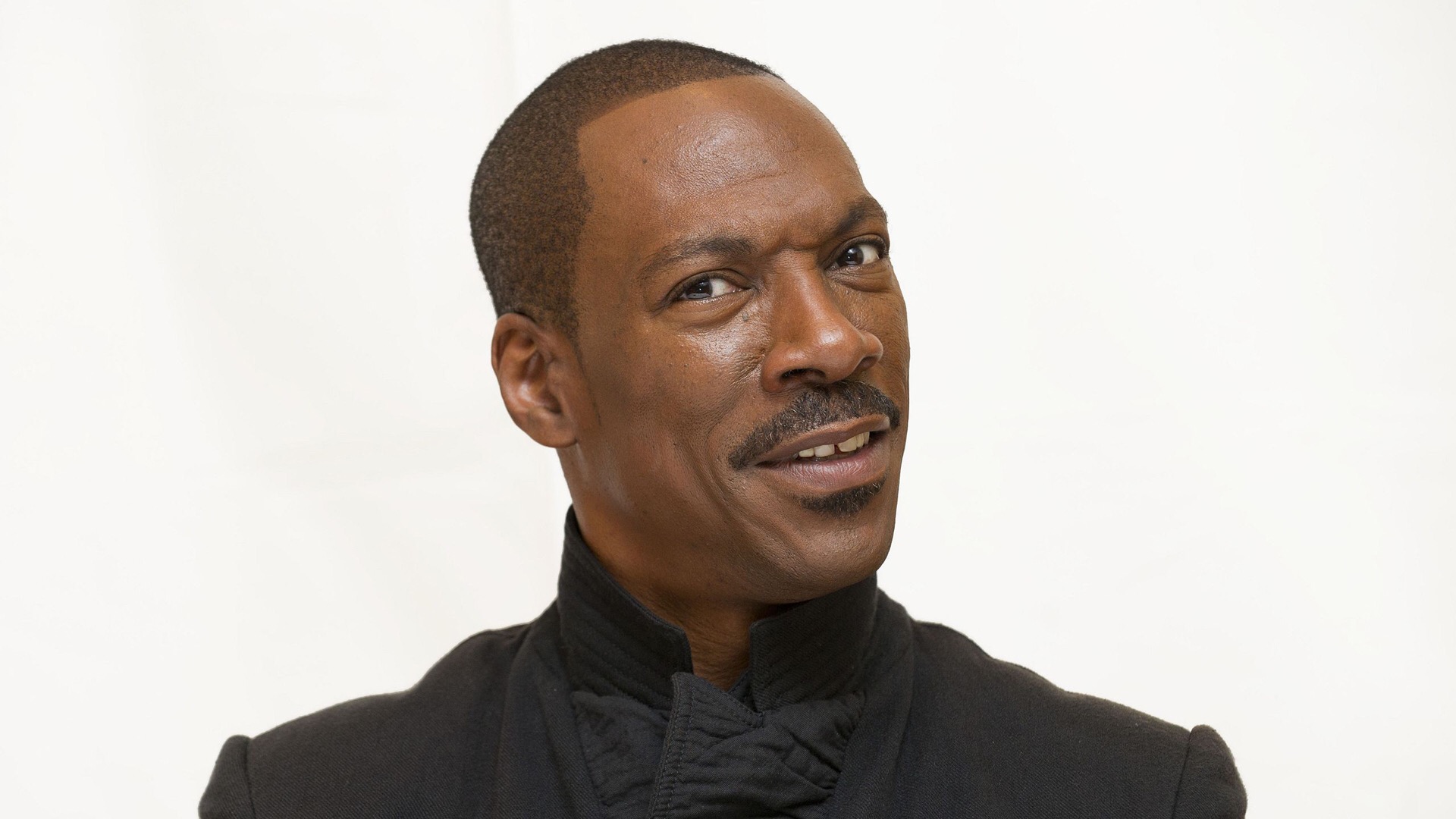 Although NBC had not officially released who will be in attendance to its 49th anniversary, Eddie Murphy has told ‘Rolling Stone’ he would be there for the anniversary. Murphy was last seen on SNL December 15, 1984, season 9.

Eddie Murphy is one of the rare former cast members who have not returned over the years to host the show and act in skits. Eddies presence will be a highlight no matter who else shows up to the four decade celebration.