So let’s talk about sound in video games. 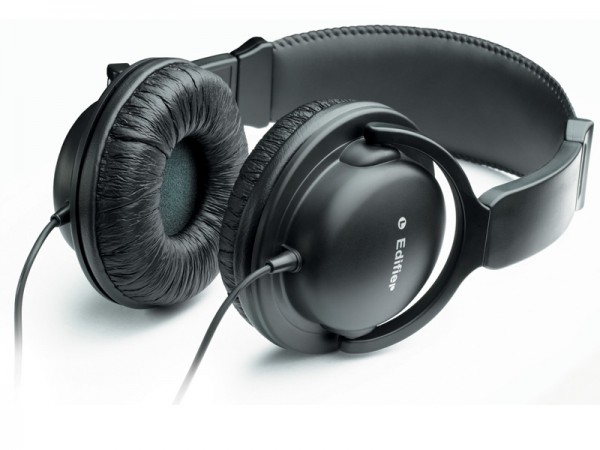 With the focus of many Triple A games having been so graphics heavy for the last few years, the debates and uproars of 720p and 1080p on consoles, and the insane texture glitches plaguing a game from one of this author’s favorite franchises… Well, the visual aspect of games is just hard to ignore.

But what about the sound?  Often taken for granted, it’s safe to say that there is a large portion of the gaming audience that doesn’t take as much notice to a game’s audio or just completely disregards it.  And sadly, this can actually be a byproduct of the sound designer doing their job very well. 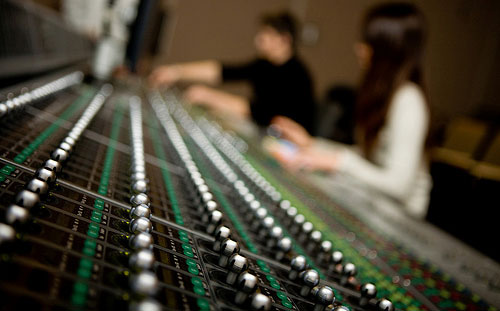 One of the most important aspects of sound design is to “sound right.”  It doesn’t matter if the sound isn’t accurate to real life, it matters that when the person watching or playing hears the sound of their gun firing, their grenade exploding, or their punches connecting, that is sounds like what they expect it to sound like.

While this can be achieved through actual items being recorded and sampled, often times sound designers employ a technique called Foley.  Foley is named after Jack Foley, one of the first men to ever use the technique in the early 1900s.  Using random objects, he would recreate the sound of what was being seen on screen.  A sword pulled from it’s sheathe? Slide two metal pipes together.  Bones breaking?  Frozen celery sticks being snapped in half.  Footsteps are usually done this way too on a small section of similar ground material and a large closet of footwear. 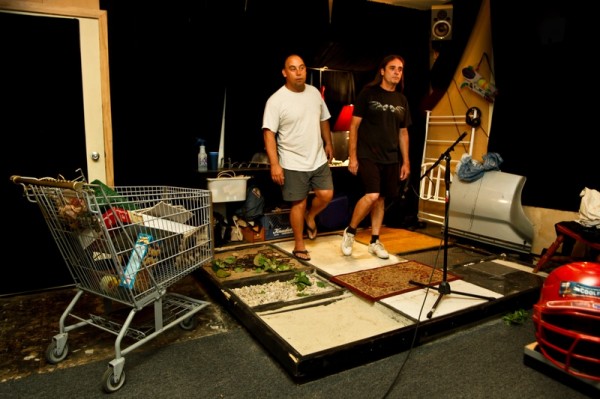 Let’s go back in time for a minute (pun intended) and use Terminator 2: Judgment Day as an example.  In the scene where the T-1000 walks through the bars of the prison, you hear the sound of his metallic alloy body squishing through.  On screen and when listening it just looks correct.  When you go in the studio, however, you don’t have a T-1000 squeezing through metal bars, you have Gary Rydstrom recording dog food being slowly sucked out of a can. 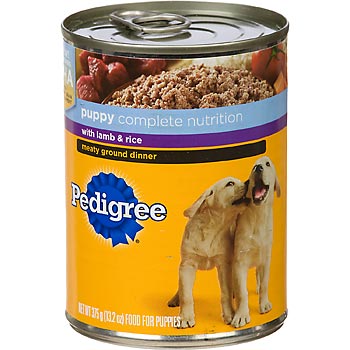 Fast forward to 2011 and you have the release of Arkham City, an amazing game if you have yet to play it by the way, and the exceptional sound design done in it.  One of the sounds that I found particularly enjoyable and the creation behind it even more so, was that of Mr. Freeze’s helmet being punched.  The impact is raw and metallic sounding, plenty of crunchy goodness to satisfy your ears as you fight back against this villain.  What makes this sound so great?  Try a rollerblade inside of a motorcycle helmet being hit with a hammer.

So while many players may not necessarily notice the sound and why they like it, they subconsciously accept it and appreciate it because it fits and feels right.  So while you may play through an entire game, you may not take the time to just listen and enjoy what you’re hearing.  But in a way, that is okay.  For a sound designer, if we do our job right, no one will know we did anything at all.

Just think of us as audio ninjas from here on and we’ll call it even.