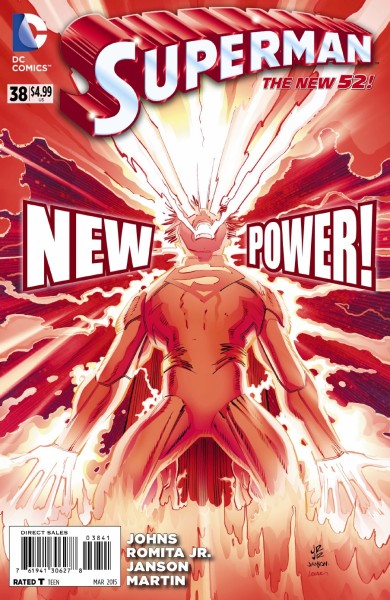 SUPERMAN’S New Power…What Is It?

Longtime fans of Superman (or even DC) will note that superhero powers aren’t set in stone. Things can change at any time. With big events like Crisis on Infinite Earths and Darkest Night, the writers get full reign on what happens to our favorite comic book icons.

But with the New 52, writers have gone ballistic on changes, the latest of which applies to our resident Krypton alien, Superman. 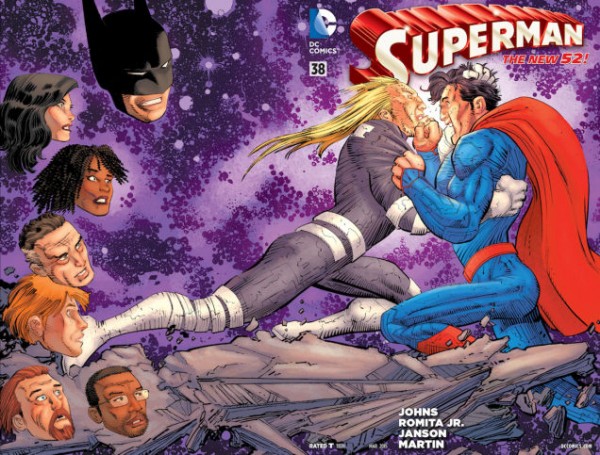 Superman’s latest issue shows a fight with another sole survivor of their planet enemy. During the match, a funny thing occurs, Superman explodes.

No really, he explodes.

Apparently, it’s an evolution of his heat vision, Batman explains all: 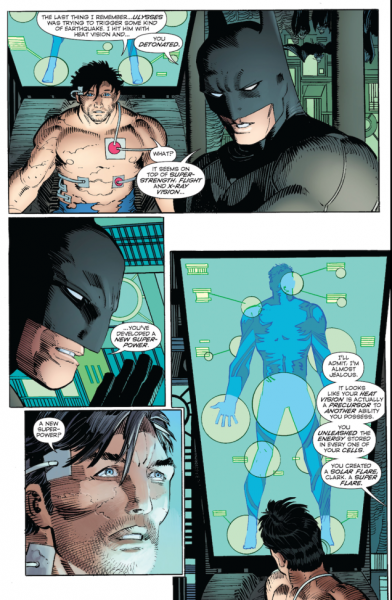 To me, this seems like something you can use in a video game. Either that, or the guys at DC are trying to create Goku’s version of the Spirit Bomb.

Not surprisingly called the Super Flare. 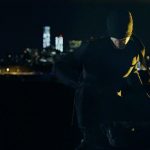 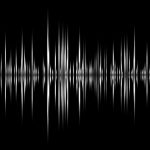