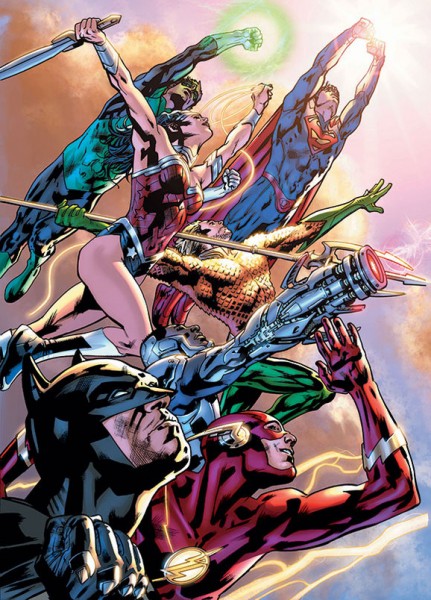 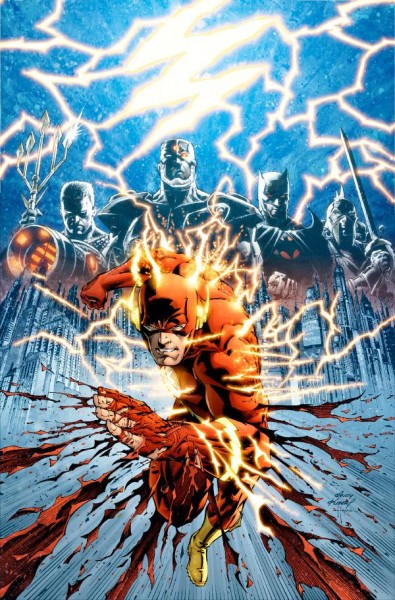 If you know anything about DC’s New 52, you’ll note that this is a veritable “reboot” of DC characters as a result of the Flash storyline “Flashpoint”. It was a very convenient way to “modernize” the decades-old characters and hopefully bring in a newer, fresher crowd. It also allowed DC to bring in its Wildstorm and Vertigo titles.

But, the New 52 will soon come to an end. DC announced in a press release on Friday that they are going in a “bold new direction” and will be “accessible to a wider group of readers.” The funny thing is that the DC universe won’t go back to what it was before the Flashpoint, it will be some new…amalgam. 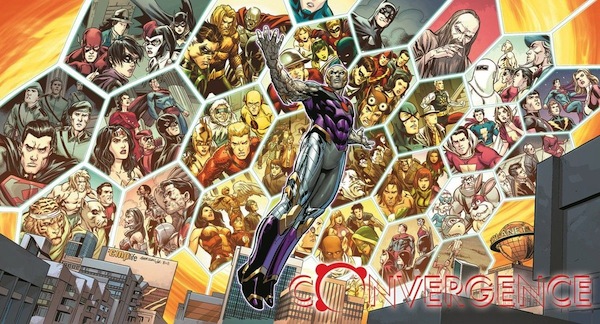 Starting June 3rd, the company will end its storyline “Convergence” with the introduction of 24 brand new series while 25 titles of the New-but-soon-to-be-old 52 will continue their stories unscathed. From the ashes, 49 titles will emerge from Convergence, with new titles debuting throughout the year. Established characters like Batman, Superman, and Wonder Woman will probably not be touched much, but some changes will happen…

Tell us what you think! 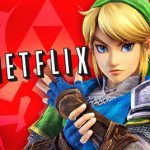 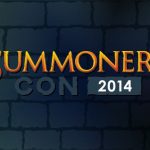