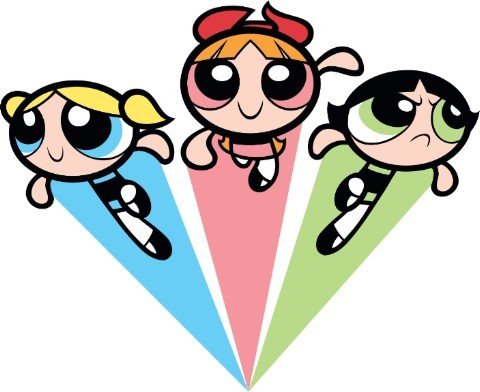 Cartoon Network announced their 2015-2016 TV lineup in a press release earlier this week. 11 of their regular shows will receive renewals including Adventure Time, Regular Show Clarence, Steven Universe, and Uncle Grandpa, among others. 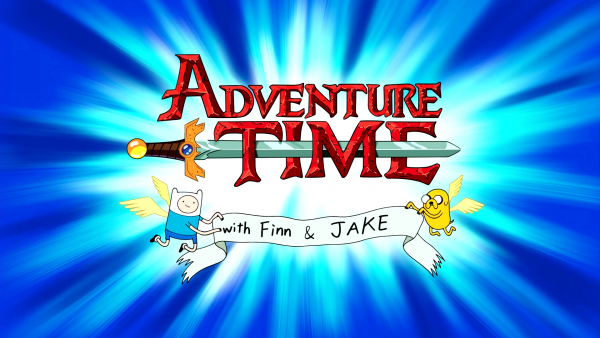 A full length feature Regular Show is also slated to air within the next year. 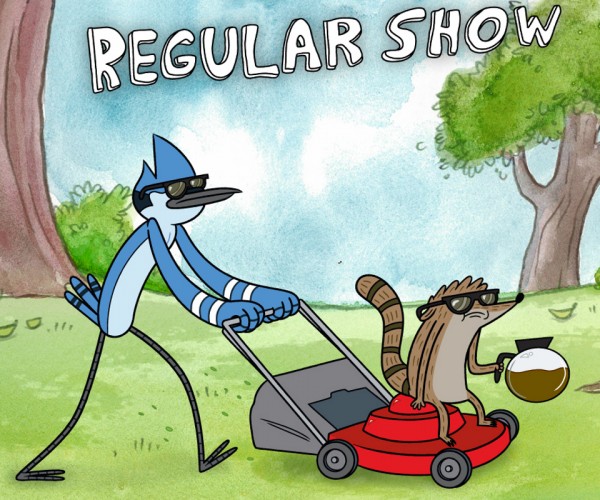 But it isn’t the renewal of the shows or the specials that make this announcement special. It’s the comeback of the 1998 juggernaut Powerpuff Girls that’s really got the cartoon world excited. The reboot is slated for a 2016 launch and will be helmed by Executive Producer Nick Jennings (Adventure Time). 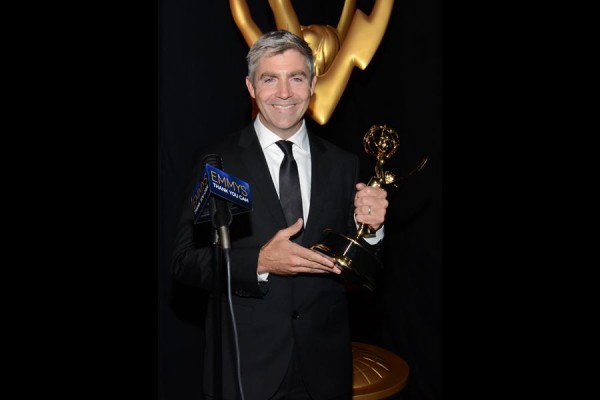 From Cartoon Network about Powerpuff Girls:

The Powerpuff Girls, which debuted on Cartoon Network in 1998, earned two Emmy® Awards, five nominations and countless animation honors throughout its 78-episode run. The Powerpuff Girls centers on three sugar-coated superheroes — Blossom, Bubbles and Buttercup — whose mission in life alternates between going to school, fighting crime, winning at hopscotch and saving the world before bedtime. 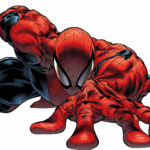