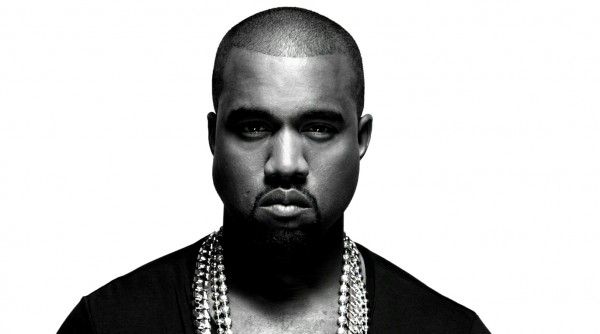 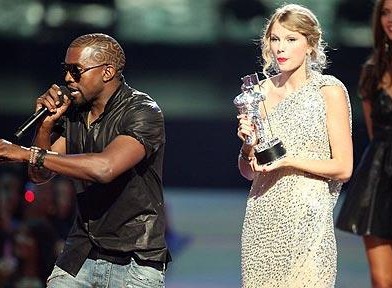 But the music icon wants to put his fingers in way more things than a certain Kardashian. Gamespot has reported that Kanye West is actually knee deep in creating a video game based around one of his songs. 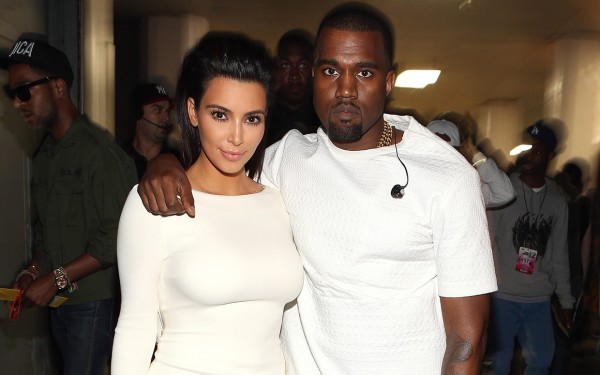 The video, “Only One” is about his mother, who died in 2007. West mentioned it briefly on New York’s Power 105’s Breakfast Club last week. Here’s the video:

There’s not much details beyond that, but I’m sure when it’s announced, it’s gunna blow up just like he blew up Paul McCartney.