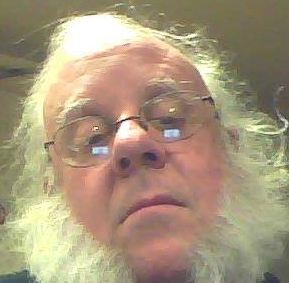 If you were lucky (or old enough), you have had the chance to play one of the video game pioneer consoles, the Atari 2600. With its 1.19 MHz CPU and a resolution of a whopping 40×192, this was the console that started it all.

Unfortunately, one of its early employes that contributed greatly to the Golden Age of Atari has passed away this week. Steve Bristow, better known as the conceptualist behind the hit Breakout, rose up the ranks to VP of Engineering before being let go in 1984 due to the Video Game Crash.

According to Gamasutra, he died last Sunday. RIP.