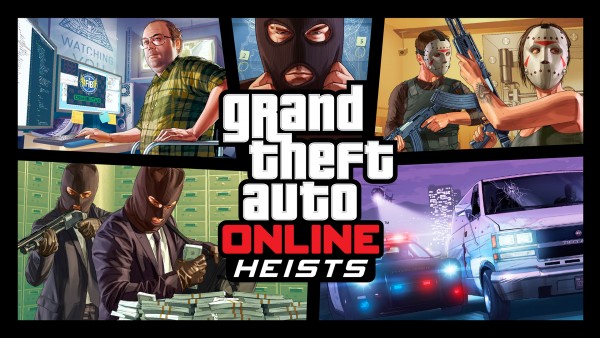 Heists Have a Release Date….Again 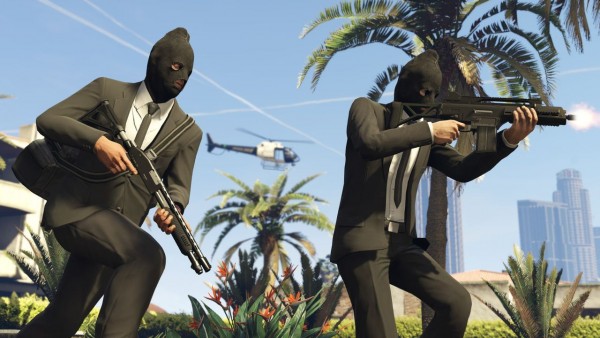 March 10th is the fabled day that Rockstar is claims Heist will be out. If you are a GTA V fan, then you might have followed this story since the release of Grand Theft Auto V. If you are like me, you just stopped playing the game altogether. In a post earlier today on Rockstars website, it was said that heists will be coming March 10th. They also said that the PC version of GTA V will be released on April 14th which is a push back from the march 24th date. I, myself am a little skeptical on this. We have already seen pushback after pushback on the heist update. Rockstar is trying to keep good face with its fan base. As a result of pre-ordering the PC version, players will get an extra 200K for GTA Online for them to spend. 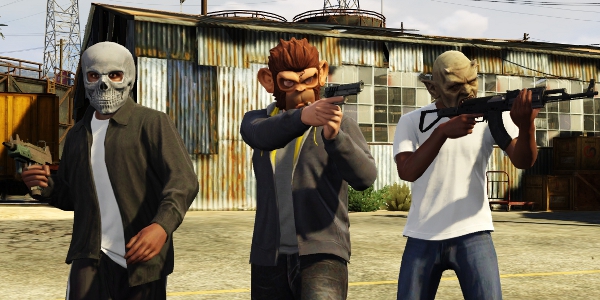 If you have played any amount of GTA Online, then you would know that this is nothing compared to some of the expenses you will run into while playing that game. honestly, I don’t know if GTA can come back from this backlash. I have all but sold my copy of the game for the 360, and when i saw it released on the one, there was no way i was going to buy it. But what do you think? Can Rockstar come back from all this and do you thing the releases will hit their mark? Just a reminder. Heist were supposed to come out with GTA Online. It has been 512 days since then. http://aretheheiststhereyet.com/ 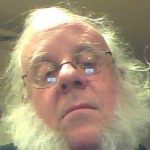 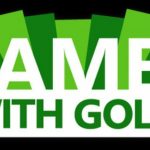