When Games With Gold launched in June of 2013, it gave Xbox Live subscribers more incentive to keep their membership. 2 free games a month for Xbox 360 users and (when the Xbox One released) 1 free game for Xbox One. It was a great deal, but many started to think that the games offered weren’t really that great (even though I tend to think the opposite).

Now, it seems like Xbox is maturing and looking to please the fans more. Starting March, Xbox One members will be able to download Rayman Legends for free. Xbox 360 owners will be graced with the Tomb Raider reboot game and Bioshock Infinite at mid month. 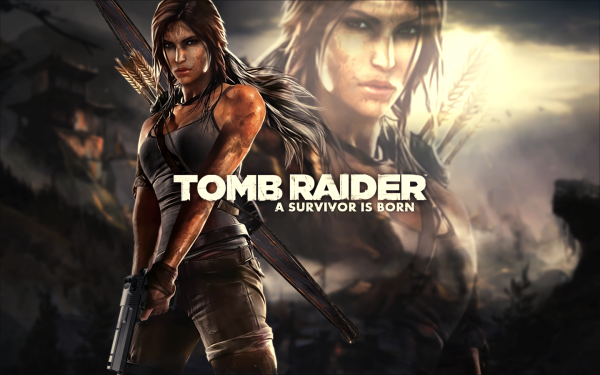