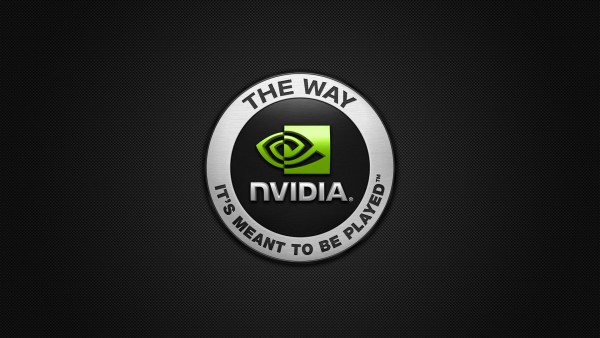 It’s Tuesday, March 3rd and up here in San Francisco, California, Game Developers Conference is at the cusp of opening up its Exhibit Hall and Career Fair. But in the nights before the main conference, many companies have started the fanfare. Industry and non-industry parties have been going on as far back as Saturday of last week, trying to get a jump on the festivities.

But tonight, Nvidia had their annual party, and dropped a huge bomb of an announcement it has the potential to change the game industry as a whole.

In the Nob Hill Masonic Center, Nvidia talked about announcing 3 things. They are:

–A 4k Android TV: Besides having 4k resolution, it has has voice recognition software. This smart TV also has an ability to freeze a show, analyze an actor on the television, and search for their bio and work in real time. The remote looks like a small remote kinda like a Roku remote. It features a plug-in slot for earphones should you want to watch something in privacy.

–A gaming system: Nvidia is now putting their hand into the game space by introducing a game console. These games will feature the highest resolution possible and be able to run highly complex games such as Crysis 3. The controller seemed to harken back to the original Xbox controller, but its biggest feature was that the controller, at full power had a 40 hour charge.

–The grid service: A new, streaming service was announced that allows games to be stream-played. It’s something that was introduced a while ago with the On Live service, but this appears to be a significant step up. Players will be able to buy a game, and you’ll be able to be play it within seconds. Think of it as the streaming Netflix service of gaming.

But that wasn’t the real announcement.

The real announcement was that this will all come in ONE UNIT. Not only will this unit have all the features mentioned above, the unit will all come at a cost of $199. This not only puts this unit at a competitive price with televisions, but it also put it in direct competition with the current gen consoles.

The Verge has an amazing pic right here:

Dubbed the Nvidia Shield, this console/tv/game streaming service is looking to release in May of this year.