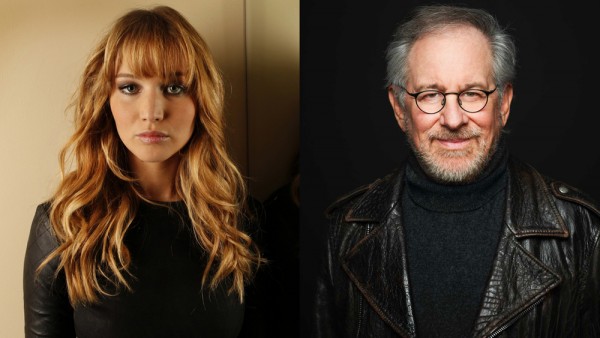 Steven Spielberg has been set to direct It’s What I do, a film adaptation of Pulitzer Prize winning memoir of war photographer, Linsey Addario.  American Sniper producer Andrew Lazar is also attached to the project, and Jennifer Lawrence will play the lead.  It is interesting to note that the last female cast by Spielberg was Whoopi Goldberg in 1985’s The Color Purple.  Goldberg was nominated for Best Leading Actress.  At the time, Goldberg had one movie to her credit.  Lawrence is an established star, and brings fantastic energy to each role she plays whether it be the lead or supporting role.

Currently Lawrence is filming Joy with David O. Russell and that film is set to release near Christmas. 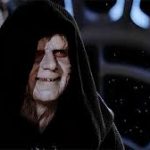 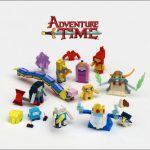