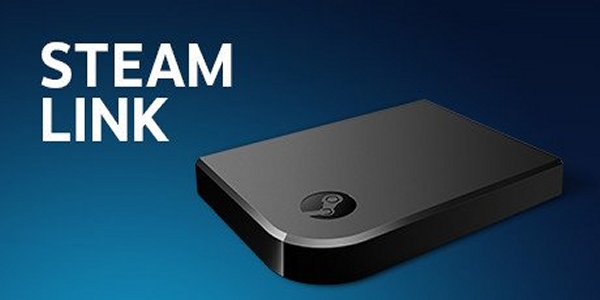 Valve announced new streaming hardware, Steam Link, and price for controller at GDC this year. Steam Link will “extend your Steam experience to any room in the house,” according to an announcement from the company.  The Steam Link will work with PC’s -include the not yet released Steam Machine.  For those unfamiliar with Steam, it is an online gaming community with access to over 3500 games.

Steam Link wil change the landscape of gaming.  We tend to think there’s either a PC Gamer or a Console Gamer.  This year all that is going to change.  When you can stream your PC games to you television and use a controller, as you do with a traditional console, we are going to see a performance difference, and it won’t be slight.  PC gaming machines are powerful, and it shows in the end game product.

Steam Link will support 1080p resolution at 60Hz “with low latency,” Valve says.  On Steam’s website, Valve says Steam Link “is designed to take advantage of the horsepower you already have in your home, with In-Home Streaming.”

The hardware looks simple with a trio of USB ports and a HDMI outlet.  It is easy to set up according to Valve in that a you just hook it up to your television and in home network, and Steam Link will auto-detect computers running Steam not the same network.  Now won’t that be nice?  Not having to fool around with network settings and installs.  I’m all for it.

Steam Link will be available this November with a nice price tag of $49.99.  I think that is right in the ball park of what we should be paying for such powerful gaming.  The controller will also be $49.99.  Get ready, this year is going to change gaming as we know it. 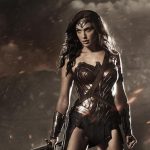 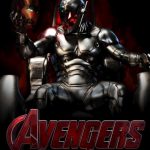