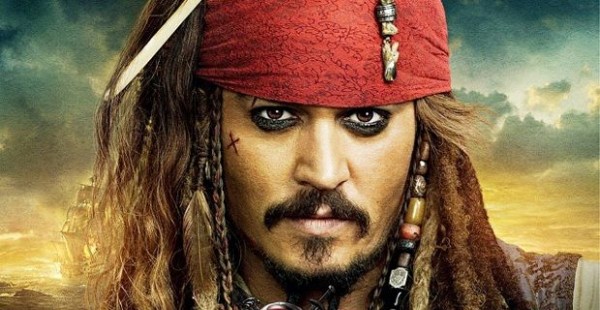 Johnny Depp was injured while filming the latest installment of the Pirates of the Caribbean movie while filming on Australia’s Gold Coast.  While there are conflicting reports as to where the injury occurred, whether on set, or off.  One thing remains true, Depp‘s injury will not affect the filming of Pirates.

While Depp will be flying back to Los Angeles for surgery on his hand, the production will continue to shoot, working on different material not involving Depp.

The film had an earlier set back when a man wearing pirate clothing came on set with a knife.  It is not clear if this has anything to do with Depp‘s injury.

More to come as we are updated.