“Mark Mardon aka The Weather Wizard (guest star Liam McIntyre) appears in Central City intent on avenging his brother Clyde’s death, and sets his sights on Joe, who shot Clyde. When Mardon attacks Joe and Barry, Barry is able to super-speed them to safety but Mardon gets away. Barry warns Joe not to go after a meta-human alone but Joe doesn’t listen and ends up in grave danger. Meanwhile, Cisco looks into the night the team captured the Reverse Flash and realizes something doesn’t add up and begins to wonder whether Joe was right about Dr. Wells. Barry and Linda (guest star Malese Jow) end up on an awkward double date with Eddie and Iris.” 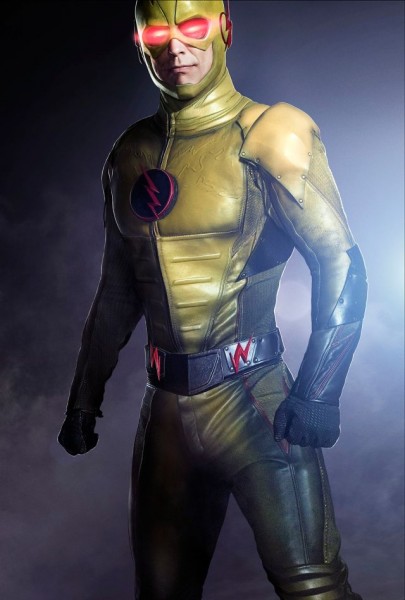