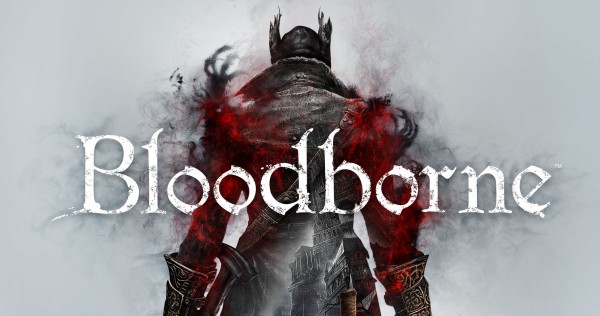 First as a huge fan of the Souls series, I couldn’t be more excited about the long game hunt that the 2015’s highly anticipated Bloodborne will become. NERD REPORT jumped at the chance to helm this review. Bloodborne is going to be packed with amazing reveals, including brand-new enemies, crazy new environments, and so much more. Bearing mechanical similarities to Dark Souls the exclusive online details have been nothing short of breathtaking graphics, and detailed music, and sound that will blow away every gamers. 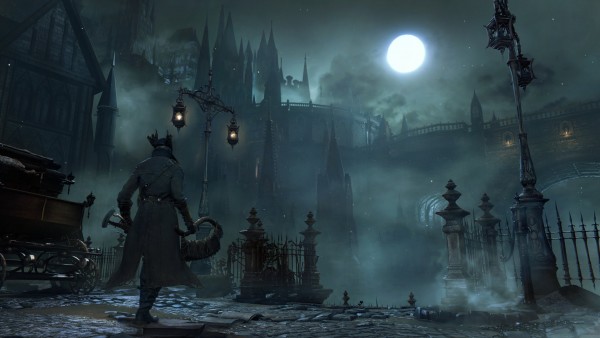 In January 2015, Bloodborne became Game Informer ’​s readers’ most anticipated game yet to be released of 2015. Bloodborne began as development was being completed on the Prepare to Die edition of Dark Souls released in 2012. Sony approached From Software concerning cooperative development on a title, and producer Hidetaka Miyazaki asked about the possibility of developing a game for eighth-generation consoles. Bloodborne director Hidetaka Miyazaki was asked in an interview about what makes his games so appealing to us gamers. 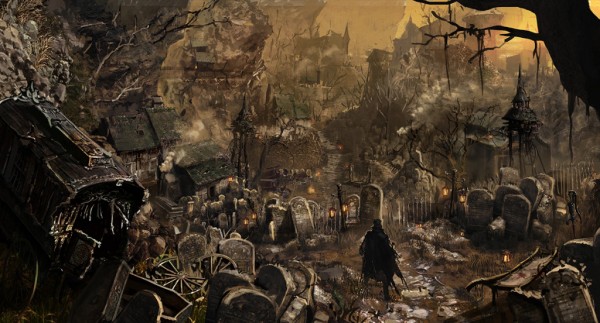 Miyazaki: “I can only hope that fans will get excited for all of the new stuff we have in this game, and as a gamer myself, I love getting excited for games. This project actually started out with the proposal to make something new on new hardware.”

Miyazaki: “The format of the game is very close to Demon’s Souls. It’s in the action RPG genre and it features a behind-the-back camera. From there, however—the setting, story, various gameplay elements, etcetera—will go in their own direction for this game”. 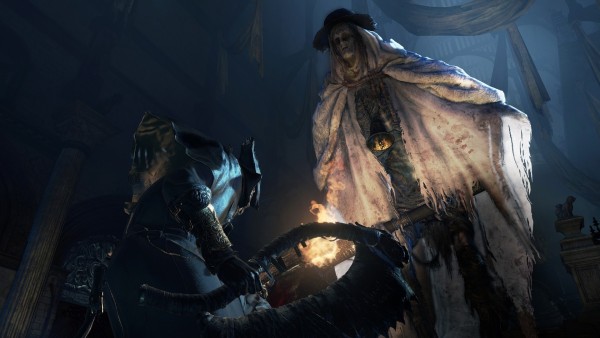 To summarize I’d like to say that Bloodborne is a game that has many levels of challenges. It’s faithfully an all-new game that’s exciting to see what the developer spared no expense in developing new hardware. The underlying philosophy of the game is the same as the projects they have worked on up until now. 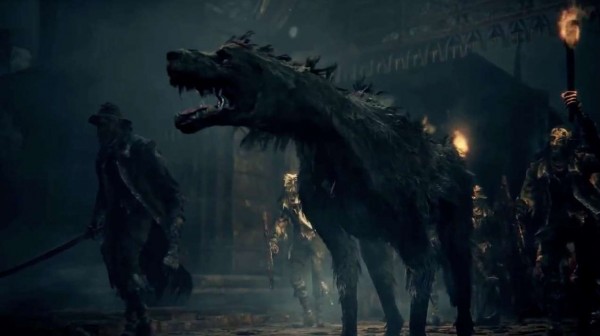 Bloodborne is satisfying gameplay that is fun for people who like games, and I feel like there aren’t a lot of games these days that people can get excited about just from reading about them, but I think people might be quite excited for this one. So sit back, relax, and prepare for the hunt.